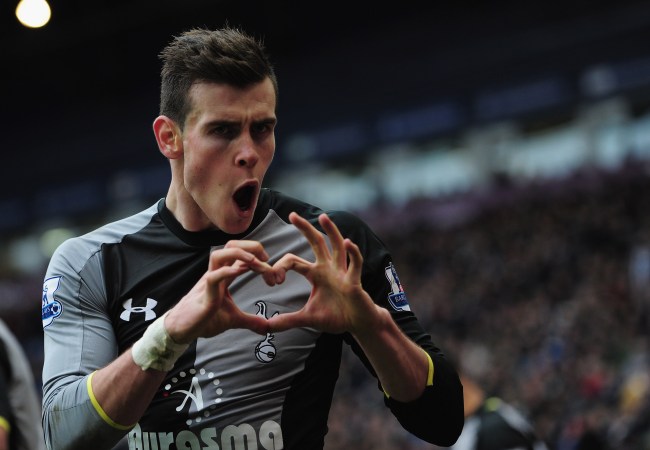 It’s been a LONG decade. The 2010 Winter Olympics in Vancouver seems like they were a lifetime ago. That BP oil rig explosion in the Gulf of Mexico that was later flipped into a Hollywood movie? That was also 2010 and it also feels like it was about 50 years ago.

As we walk towards the end of a decade, the 2020s, I think it’s important that we at least take a few moments to reflect back on the moments that actually mattered and I’m obviously talking about the filthiest Premier League goals scored over the past 10 years.

The YouTube team from Sky Sports released a nasty tribute of the best PL goals over the past 10 years and if you’ve only been watching Premier League soccer for a few years then this is a PERFECT way to catch up on all the nastiness you might’ve missed before you started paying attention. It’s also a perfect way for West Ham fans to commiserate on how their team was actually capable of scoring goals at one point in time, a time before they were the laughing stock of London.

This video says ‘Part 1’ so there will presumably be more but they haven’t released those yet. Instead of waiting, I’ve gone straight to the source and pulled some clips from the official Premier Leauge YouTube channel below, including a tribute to the best ‘team goals’ and the best Goals of the Month from the past month. So be sure to check those out as well.

I would have liked to have seen more goals from my Tottenham Hotspur squad in this compilation but I won’t complain too much. It is amusing that the Spurs goals used were from Danny Rose who isn’t exactly known for his goal-scoring heroics and another from Gareth Bale, arguably the best Tottenham player to leave the club.

here are those other clips from the Premier League channel: