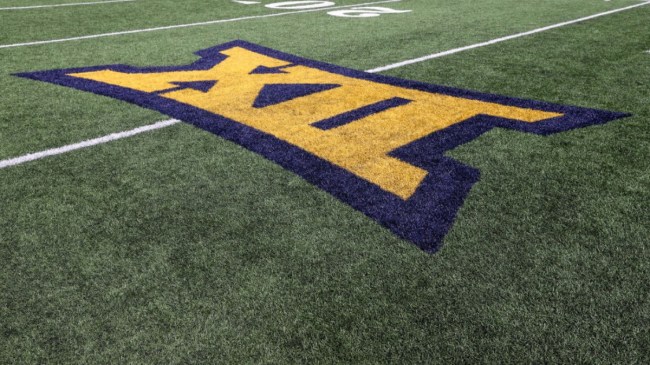 College sports fans have known for some time now that the Big 12 will be losing two of its biggest programs in the future.

Oklahoma and Texas are set to head to the SEC at some point, but it has not been clear exactly when that departure would occur.

Today, the Big 12’s commissioner, Brett Yormark, revealed that it’s a move that won’t be happening for a few years. According to Yormark, Texas and Oklahoma will remain in the Big 12 through the 2025 season.

They’re going to be here through ‘25. They’ve committed themselves in advance of me getting here and they’ve reiterated that commitment. So they’ll be here through the duration (of the grant of rights). And my relationship with both Texas and Oklahoma is very, very strong. And they are full members and we’re looking forward to working with them.

This means that fans will have to wait a while before they get to see either of these programs take on an SEC football schedule. However, it does mean that we’ll get to see these two programs continue to take part in their rivalry games for a few more years before they come to an end.

In particular, it preserves a few more years of “Bedlam”, which will reportedly be coming to an end once Oklahoma heads to the SEC.

This news also means the Big 12 will have some time to find their replacements for these 2 programs as they look into options from the PAC-12 and AAC.

For now, it definitely means they get a few more years of exciting matchups in their conference.