A Poker Player Won Over $400K Thanks To The Biggest Bad Beat Jackpot In U.S. History 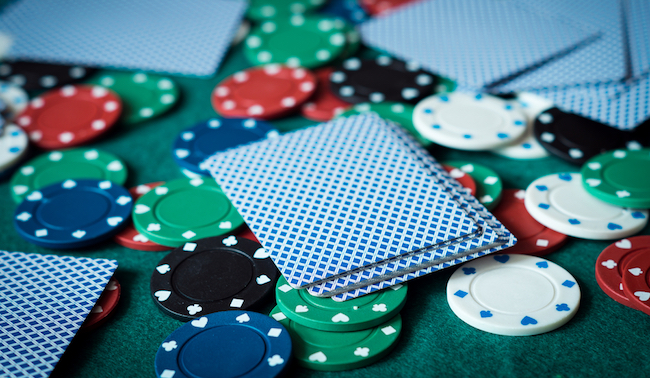 Anyone who’s played poker long enough probably has a bad beat moment permanently seared into their brain. There aren’t many things more traumatizing than confidently shoving a ton of your chips onto the table only to discover you’ve been bested by a hand you could have never seen coming and spending the rest of the night aggressively sucking down beers and staring into space wondering what could have been.

One player in the poker room at Detroit’s Motor City Casino saw himself on the receiving end of crushing disappointment on Tuesday when he discovered his four of a kind threes had been beaten by an opponent with four queens in his hand. However, his misery didn’t last for long after discovering he’d triggered a bad beat jackpot worth upwards of $1 million that netted him over $427,000 for his unfortunate luck.

According to casino rules, the jackpot is triggered when two players with pocket pairs each show four of a kind when the cards are flipped. The winner of the hand received almost $215,000 for his role in the bad beat, and the four other people playing at the table received over $100,00 just for being there (based to this analysis, there’s a 1 in 312,000 chance of quads beating quads in a six-player hand).

This bounty comes on the heels of a $1.2 million pot that was triggered in Montreal last year that still holds the record for the biggest bad beat jackpot in poker history. Some people without any luck really get all the luck.