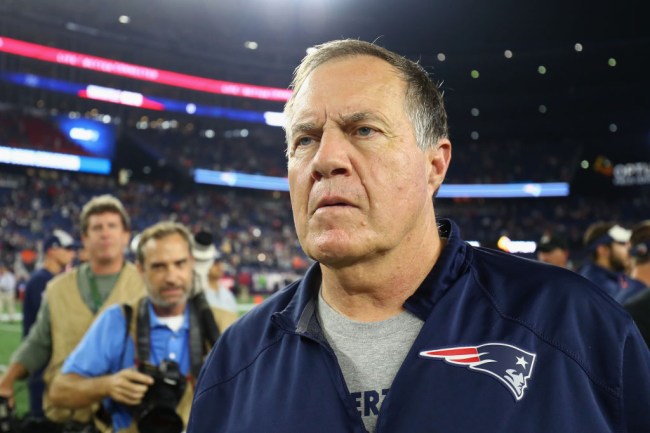 For those who say Bill Belichick is a heartless football robot who cares for nothing or no one other than winning, well, you’re right. But when you start to disassemble the metal, bolts and nuts, you’ll eventually see something that resembles a heart. A need for human connection.

The Patriots’ head coach’s softer side is seldom revealed, but every now and then, a report comes out that demonstrates Belichick’s desire to form a team, in the rawest sense of the word. For a coach whose been known to make ruthless personnel decisions, Belichick treats his team as if they’re guests at his Oliver Garden: when you’re here, you’re family. And he wants his players to feel that way about each other.

He split up his 90-man roster — plus coaches — into eight or nine “teams,” melding players and coaches of different ages, from different position groups. The individuals on each team were tasked with learning each other’s backgrounds and personal stories. Deep dives, according to special teams captain Matthew Slater.

As safety Duron Harmon described it, “you had to spend some time with people that you wouldn’t always spend time with.”

And, in typical Belichick fashion, there were quizzes and mini-competitions throughout camp.

“I had one: ‘Name three facts on Marcus Cannon,’” said Patriots cornerback Eric Rowe. “So that would force you to talk to guys off the practice field, get to know each other like that.”

As several veterans explained, the pop quizzes in past years were reserved for first-year players.

“This time, I’m expected to know who Danny Etling is — where did Danny go to school, what’s about Danny,’”said Patriots linebacker Dont’a Hightower. “I think it’s cool, because usually it’s the rookies that got to know Tom Brady, where’s he from and all that crazy (expletive). It reversed. It’s cool that Tom is expected to know who Jomal Wiltz is.”

Hightower with the subtle Jomal Wiltz shade. I’m a Patriots fan and that is the first time I’m hearing that name.

Bill’s just like you and I. Give me a smile, Bill. 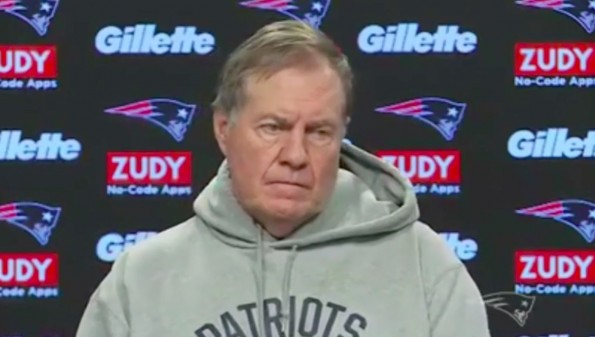