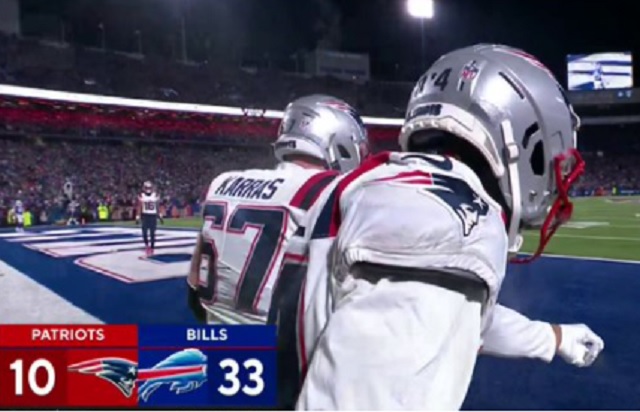 The Bills mafia is once again throwing sex toys on the field.