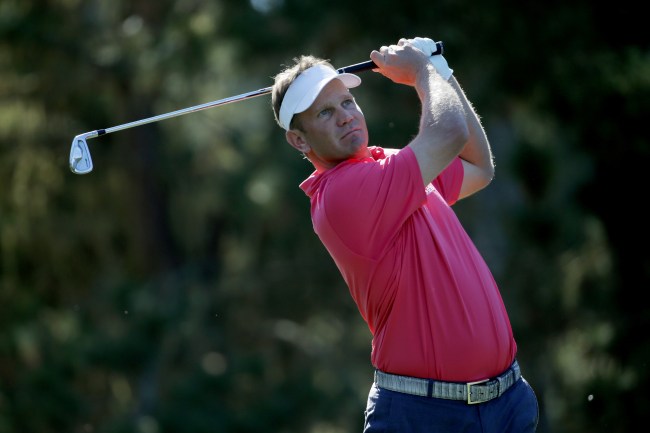 The voting for Chairman of the PGA Tour Player Advisory Council is just around the corner and Billy Hurley III decided to drop a political hit piece against his opponent Jordan Speith. If you believe Hurley III’s video, which is below, Speith is a Tour one-percenter who can’t relate to the common tour pro. He also verbally assaults his caddie and is terrible at captaining a ship of any kind. Meanwhile, Hurley III is a salt-of-the-earth tour pro who proudly served his country before becoming a professional golfer.

For those of you who don’t know, I am running against @JordanSpieth for Chairman of the @PGATOUR Player Advisory Council. One final push for the voting that ends tomorrow pic.twitter.com/dO2uLiTg3B

You know your argument is bulletproof when your competition can’t even poke holes in it.

😂 the facts check out, you’ve got my vote!! https://t.co/dqTOjdafQi

All that is left now is for everyone to vote for Hurley III.