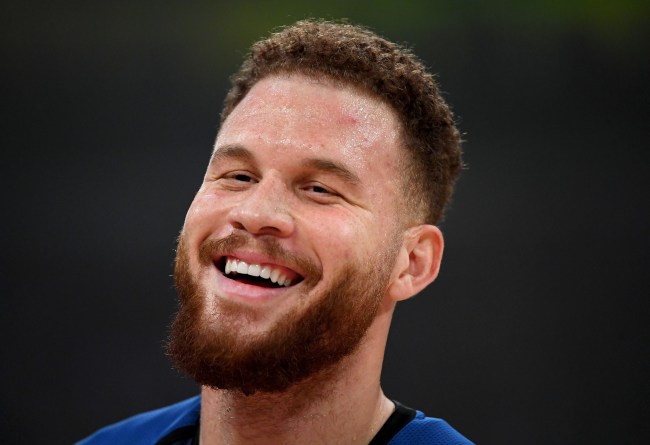 Blake Griffin has played 138 games with the Detroit Pistons over four years. He has played 0 to date with the Brooklyn Nets over 10 days.

Less than a fortnight ago, Blake packed up and moved 600 miles from Detroit, and it’s likely he’s already hopped on the wrong subway train and thinks Sbarro is best slice in the city. It takes a minimum 14 days to truly settle into the New York groove, that’s why everyone who visits for a weekend says the same thing: “I could never live here” while huffing into a paper bag.

Blake’s re-acclimation was on full display Tuesday night in a 100-95 win or loss, depending on which team he’s on.

Here is the footage shot from the world’s first flip phone.

Blake Griffin forgot he wasn’t on the Pistons anymore for a second 💀😂 pic.twitter.com/yGFhM8lIDY

Blake’s just happy everyone’s trying their best out there, a wholesome oopsie and a testament to how much he poured into a franchise that had gone to one playoff series in 7 years before he arrived.

And old flames die hard. Bonds are formed and then broken by business decisions. Anyone who still calls their wife by their ex’s name after six years and several therapy sessions knows what I’m talking about.

P.S. Happy 32nd Birthday, Blake Griffin. The world is better with you.

“Why did I have to be half white. Why couldn’t I just be guaranteed to be in the NBA.”