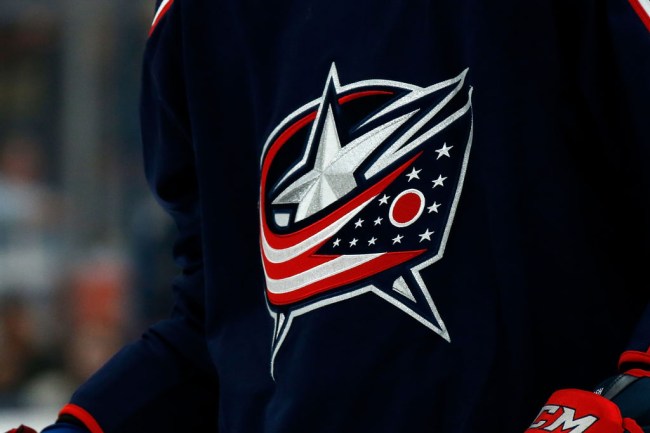 Back when attending games in person was a thing you were still allowed to do, it was easy to tell yourself you had a hand in helping your team secure a victory after leaving a venue with vocal cords that’d been abused to the point of exhaustion over the course of a few hours. Sure, it might not actually be an example of the butterfly effect in action but being able to convince yourself that it was is really all that mattered in the long run.

In reality, being one of the tens of thousands of people screaming their asses off at the same time probably doesn’t make a tangible difference, but at the same time, you’re still going to have infinitely more of an impact on the results of a contest compared to the person doing the same thing while sitting on their couch by themself.

The idea that you can influence the outcome of a game by switching jerseys, pacing around the room, and sitting in your “lucky spot” is an objectively absurd notion. Even if you’ve done mushrooms and gotten a glimpse at the otherwise invisible plane that’s home to the complex yarn that made you realize every atom in the universe is inextricably linked together, you have to admit yelling “Fucking pass it!” at a broadcast that’s aired on a seven-second delay probably isn’t going to do anything.

With that said, there’s no real downside to throwing various vibes into the ether in an attempt to make a difference, and with the NBA and NHL currently finishing their seasons in the bubbles they’ve constructed, that’s really the only option fans have when it comes to willing their team to victory.

During the first game of last year’s first-round Stanley Cup playoff series between the Blue Jackets and the Lightning, a Columbus fan named Sam Blazer pledged to get the logo of the website he covers the team for if they managed to stage a comeback after they found themselves facing a 3-0 deficit before the first period had even ended.

If the Blue Jackets come back to win this game, I will tattoo the @1stOhioBattery emblem on my ass. #CBJ

The eighth-seeded Blue Jackets not only managed to score four unanswered goals to come away with the victory but eventually swept last year’s President’s Trophy winners and Blazer lived up to his promise.

The Blue Jackets are currently attempting to secure a spot in this year’s playoffs, and on Thursday, they faced off against the Maple Leafs for the third game of their best-of-five play-in series, which was tied at one game apiece heading into the contest. Columbus once again found themselves down 3-0 with a little over halfway to go in the second period, which resulted in Blazer making the same pledge for the second year in a row.

I'll do another tattoo if they come back and win. Screw it. Life is short.

Most hockey fans know the Maple Leafs don’t have the best track record when it comes to holding onto three-goal leads in critical situations, and while this doesn’t have anything on their legendary Game 7 collapse against the Bruins in 2013, they still managed to shit the bed in fairly spectacular fashion, as Pierre-Luc Dubois secured a hat trick with an overtime goal that gave the Blue Jackets a 4-3 win and a 2-1 lead in the series.

As a result, Blazer will have to add another ass tat to his collection and is currently soliciting ideas on Twitter while trying to figure out how he was blessed with the world’s shittiest superpower.

Also I really want to know what the likelihood of this happening twice is. It has to be so so small.