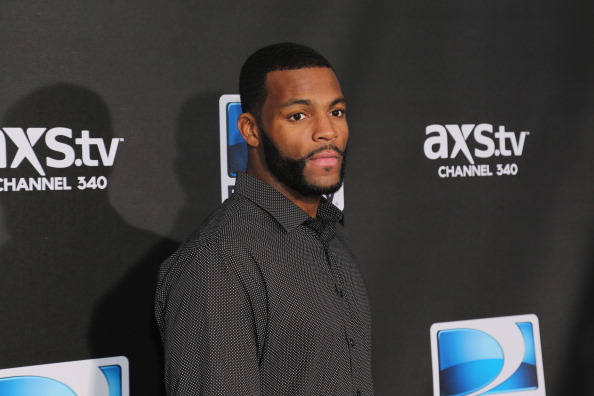 During this weekend’s Michigan-Notre Dame game, Big Ten analyst and former Michigan alum Braylon Edwards took to Twitter to voice his displeasure with the program in a now deleted NSFW tweet.

Sickens me that you went to u of m and you got the nerve to throw a tweet up like this. When they turn it around which they will. Don’t be the one trying to say you knew they would from the jump. IDGAF what you did a Michigan, these guys don’t deserve that neither does the team! pic.twitter.com/UNgWwHiLRf

Coach Harbaugh was made aware of Edwards’ tweet and fired back early this morning during his meeting with the media.

“Number one, first of all, it’s not true,”. “It’s not factual. There’s nobody in our program that thinks that way about any player on our team, let alone the two players that he described. The other level, it’s disappointing that a member of the Big Ten Network would choose to attack the character of two our players, that’s disappointing. If someone wants to attack the character of anyone at the ball club, come after me.

The Big Ten Network issued it’s own response by suspending Edwards indefinitely for the Tweet.

“Effective as of Sunday, Sept. 2, Braylon Edwards has been suspended indefinitely from his role at the Big Ten Network due to a violation of the network’s social media guidelines,” BTN announced in an email just after 1 p.m.

BTN suspended Braylon Edwards for talking shit about his own Alma Mater 😂😭😂😭 Dude is tired of watching Harbaugh not get that team anywhere and went off. Good for him!

Braylon Edwards got suspended from his job for sounding like every single Michigan fan? I guess @BigTenNetwork gotta protect the partnership, but still lol.

Big Ten Network really went and suspended Braylon Edwards because he was being truthful about his alma mater? Smh wack