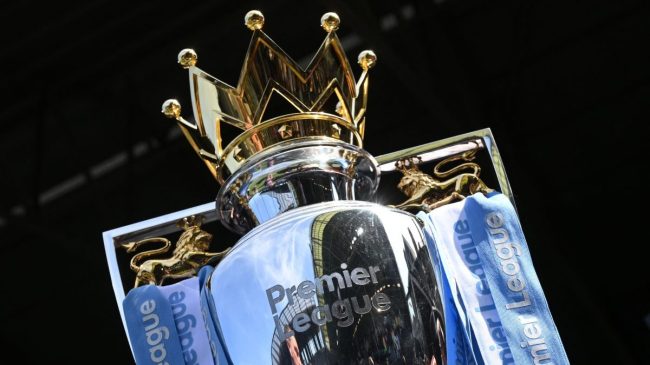 You’ve likely never heard the name Matthew Benham. But if you count gambling or soccer among your interests, it’s a name you might want to get to know.

That’s because Benham, formerly a professional gambler, took a $700,000 loan and turned it into full ownership of the Premier League club Brentford, which is now valued at over $400 million.

How did he do it? Let us explain.

Benham is a life-long supporter of Brentford Football Club, a Premier League club located in West London. After graduating college in 1989, he worked his way into a vice president role at Bank of America.

But he made a drastic change in 2001 to switch careers and take a job with Premier Bet. He left that job in 2003 and began his own career in gambling where he made millions of dollars in sports betting.

That provided him with a major opportunity.

In 2007, Brentford went up for sale and was nearly forced to file for bankruptcy. Instead, Benham stepped in and loaned supporters of the club $700,000 so that they could purchase the team.

It became the first fan-owned professional club in London. But the terms of the loan allowed Benham to take control of the club should the supports not repay the loan in its entirety.

From there, Benham invested in the club’s analytics department. The decision has proved a huge success as Brentford was first promoted from League One to the English League Championship in 2014, then to the Premier League in 2021.

Brentford returned to the top flight of English soccer for the first time since 1993 and the club is now valued at over $400 million.

That valuation will only continue to rise with the club’s continued success. The Bees began the 2022-23 Premier League season with a stunning 4-0 win over powerhouse Manchester United.

They currently sit in eighth place in the 20-team league, and Benham’s winning bet continues to pay larger and dividends.