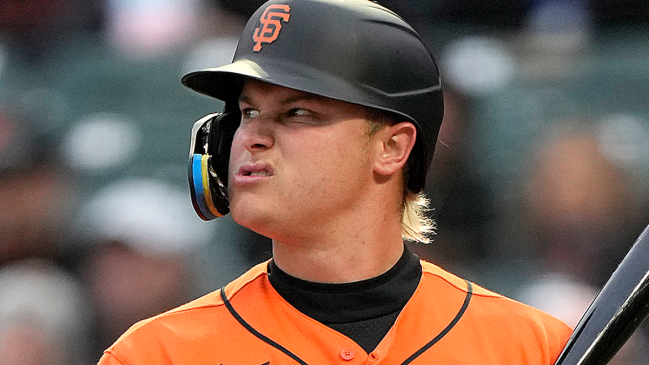 Major League Baseball doesn’t tend to produce a ton of drama when you compare it to the various feuds we’re routinely treated to courtesy of the likes of the NFL and NBA.

With that said, there are some very notable exceptions—and it’s hard to think of a better example than the wild incident that unfolded earlier this season when Tommy Pham channeled his inner Will Smith by slapping Joc Pederson during a pregame altercation stemming from a fantasy football matchup league the former apparently took very, very seriously.

A brief recap of the Joc Pederson-Tommy Pham beef

The rift between the two men can be traced back to an issue concerning the injury status of 49ers running back Jeff Wilson Jr. Based on Pederson’s account, he placed the RB on IR to open up a roster slot prior to a matchup against Pham, who disputed Wilson’s injury status and accused his opponent of cheating by illegally “stashing players.”

If it sounds like one of the dumbest disagreements ever, that’s because it is. However, Pederson still went out of his way to avoid Pham when their baseball teams faced off in real life shortly after the issue reared its ugly head, and Pham has maintained he has no regrets about his decision to dole out the corporal punishment that led to him serving a three-game suspension.

It’s still not entirely clear if the two men have decided to move on, but one thing is very clear: they’re probably never going to hear the end of it—as evidenced by a fun fact that appeared on the scoreboard when the Pederson and the Giant visited Milwaukee on Thursday.

Thursday night’s matchup between the Bills and the Rams marked the start of fantasy football season, and the Brewers had the perfect piece of “Player Trivia” locked and loaded when Pederson headed to the plate during the first game of a doubleheader, which noted he is “Very familiar with the bench/IR rules in fantasy football.”