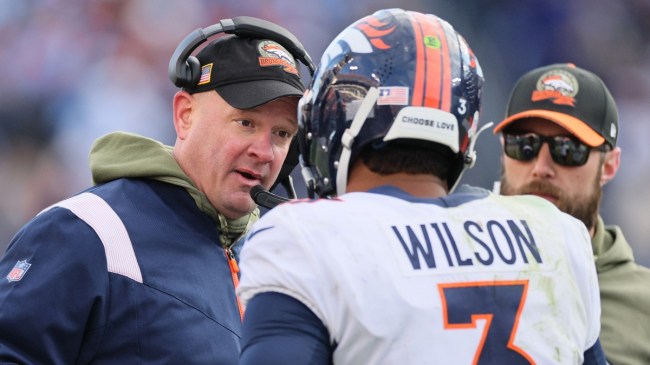 The Denver Broncos have been one of the most disappointing teams this season as many had high hopes entering the year. Instead, they’re a bottom-feeder in the league again.

Speculation has been running high that the organization may be searching for a new head coach this offseason. Well, that’s officially the case with the latest news.

According to Tom Pelissero, the Broncos have fired head coach Nathaniel Hackett. The team has been a hot mess since Week 1 and now the organization is starting over with the coaching staff yet again.

Most Broncos fans seem happy with this decision. And who can blame them? The offense has looked atrocious and Nathaniel Hackett never got a grasp on decision-making. With Denver moving on from Hackett, the fanbase turns its attention to Russell Wilson. He hasn’t been great either and even though he signed a massive contract, the fans sure seem ready to move on from Wilson as well.

Can they fire Mr. Limited as well

Broncos fans might be ready to move on from Wilson, but his financial situation makes it hard for the franchise to cut ties.

They won’t be able too get rid of the contract no matter what. They are stuck for at least 2 years before cutting him makes sense. Going to be a long road for the Broncos. Not a very appealing job

Just a brutal season for the Broncos.

Remember when Broncos fans thought that hiring him meant that Aaron Rodgers was following him to Denver? Pepperidge Farm remembers

One more time as Nathaniel Hackett rides off in the sunset.

The future of the Broncos is bleak and considering everything, the head coaching job just isn’t that enticing. It’ll be interesting to see who they hire as the new head coach. As for Russell Wilson, Denver may have to just hope he turns things around with a new coach leading the way. 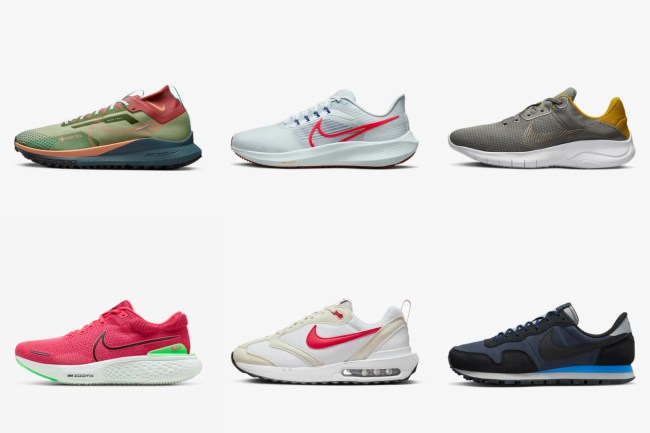