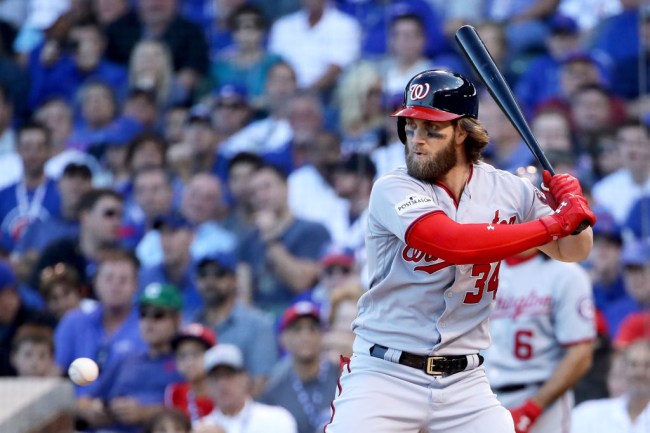 Bryce Harper is hotter than Satan’s house cat right now–leading the league in home runs (6) and walks (16) while batting a dizzying .333/.529/.879. A hot start isn’t a rarity for the 25-year-old former National League MVP, as his career 1.099 OPS in March and April is the highest of all-time. In history. I think that’s good.

As soon as you heard it, you knew it was Bryce Harper's 6th homer of the season 😳 pic.twitter.com/c8IzHUDZDL

Bryce’s numbers will likely become human in the coming months, but never underestimate the power of incentives. Harper is in a contract year and Scott Boras will likely seek a 10-year, $400 million contract for his client next winter–the richest contract for any Major Leaguer of all-time. In history.

What cannot be undervalued in contract negotiations is a good head of hair. And bah gahd, Bryce Harper has better locks than Uncle Jesse Katsopolis. It’s so divine that Harper needs two hairdryers to control it.

Check out this funny video below of Harper Bryce’s older brother, Bryan, capturing his brother in a diva moment. 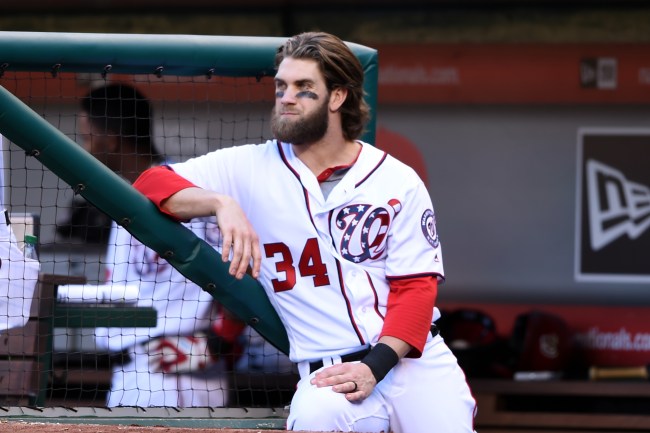 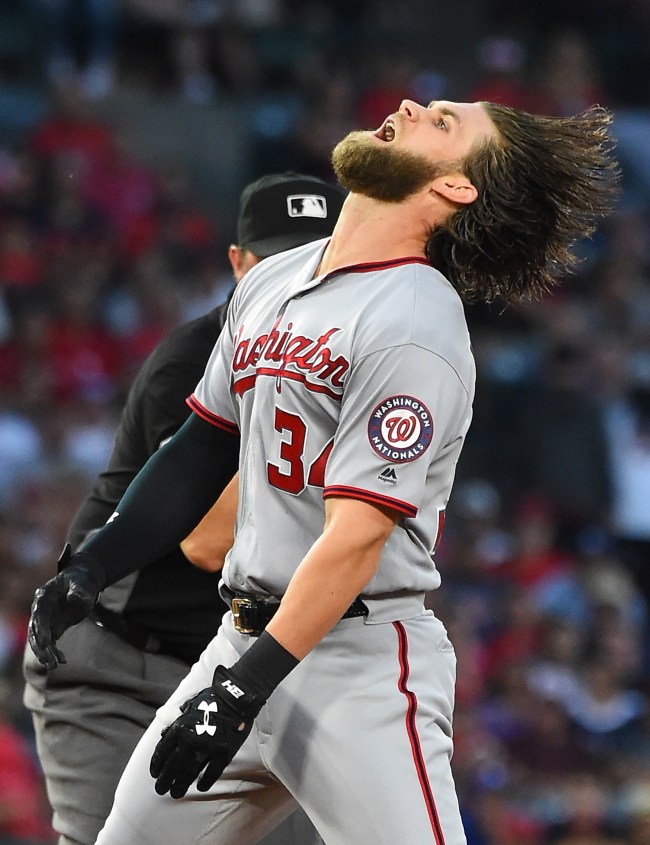