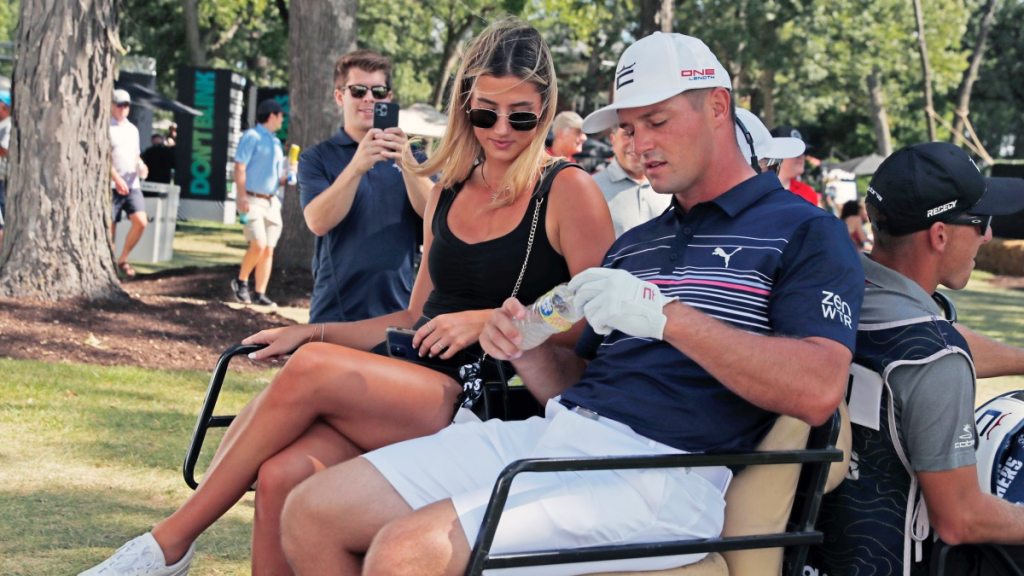 And while there are no OWGR points awarded for LIV Golf events, Bryson is currently the #46 ranked golfer in the world according to the Official World Golf Rankings which means he’s still one of the highest ranked golfers on planet earth.

The one stain on Bryson’s week in Chicago came in the final round. It happened when DeChambeau tried to walk under the ropes that separate spectators from the course. In true Bryson DeChambeau fashion, he clotheslined himself and then acted as if he’d just been run over by a Mac Truck.

In Partnership With for wellness 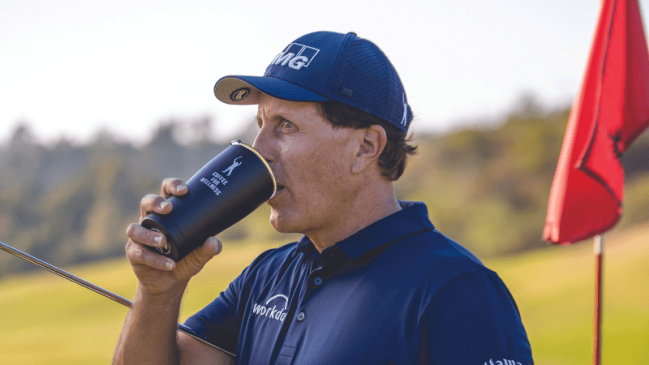 Bryson DeChambeau getting clotheslined after walking into a spectator rope had the golf world hootin’ and hollerin’ with all sorts of jokes.

Here’s the video with all sorts of fan reactions to Bryson DeChambeau’s dramatic display below:

This angle is actually better and funnier somehow:

@NoLayingUp possibly the funniest and most dramatic thing I’ve ever seen on a golf course. Bryson vs a gallery rope. Wow! pic.twitter.com/ayRrwQ2Qrq

didn’t lift his arm to grab the rope, totally earned this assuming he was getting PGA Tour-level rope stewardship.

It is wild that Bryson and Brooks both left the PGA Tour to go work together after their public beef over the past few years:

Where WAS the assist from the volunteer who was supposed to lift the rope for him?! Don’t they know Bryson DeChambeau doesn’t lift his own ropes?! This man’s a star, people!

And that volunteer was never seen again…

Someone could’ve lost a leg out there slippin’ on this!

Hey @SharkGregNorman you better do something about these unruly gallery ropes. Players’ lives are in danger. We have lost control of the ropes. pic.twitter.com/FMh4wjVCQS

Bryson has been pretty diplomatic recently, this feels like a low-hanging fruit take:

Can’t wait to hear how he blames this on the PGA Rules Officials.

This Seinfeld moment is all I could think about from the way Bryson reacted. He acts like he just got shot in the eyeball by a BB gun!

Back and to the left pic.twitter.com/3SIze2uHpz

Bryson Dechambeau shook it off and finished -1 for the round. He walked away from the LIV Golf Invitational Chicago with a paycheck of half a million dollars. Not a bad day…