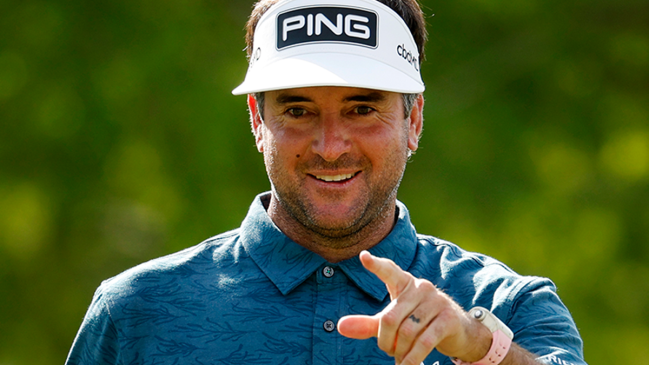 If you’ve been keeping track of the drama that’s unfolded courtesy of the ongoing feud between LIV Golf and the PGA Tour, you likely know the biggest point of contention concerns golfers who’ve defected to the former from the latter thanks to the insane amount of money that’s been funneled into their pockets courtesy of the Saudi Arabia Public Investment Fund.

There are plenty of people out there who deployed the term “sportswashing” as frequently as possible after discovering it existed this year who criticize anyone willing to take a check from LIV Golf due to the source of those payments. However, plenty of frustration also stems from the many golfers who tried to position their pivot as a noble act of dissidence against the PGA Tour or an attempt to Grow The Game instead of simply admitting fat stacks of cash were the primary reason they made the leap.

There are a few people who’ve been refreshingly candid about their motivations, as LIV Golf has served as a valuable lifeline for some fairly unremarkable pros who had the potential to lose tens of thousands of dollars by playing in a tournament thanks to a combination of out-of-pocket expenses and a lack of guaranteed winnings.

However, based on what Bubba Watson recently had to say about his experience on the PGA Tour, making the cut wasn’t necessarily make-or-break for him and (presumably) other golfers who headed into each event with some potentially unsavory insurance to fall back on.

On Wednesday, Watson became the latest member of LIV Golf to clap back against the critics who argue he and his fellow players took the easy way out by signing guaranteed contracts when he told ESPN this isn’t the first time he’s gotten paid to play without having to stress too much about his score, saying:

“It makes me laugh because on the PGA Tour I got paid behind closed doors to show up at tournaments—many tournaments.

And if Bubba Watson’s not the best, that means the best were getting paid better than me and more than me. And so it’s guaranteed money. I miss the cut, I still make money. I make the cut, I make extra money.”

It’s worth noting Watson didn’t explicitly say who paid him, although his decision to not specify the source and use the phrase “behind closed doors” makes it seem like he was trying to stir things up.

It would obviously be very interesting the learn the PGA Tour violated its own rules to make sure notable names were at key events. With that said, the organization released a statement denying it had any hand in those payments while suggesting Watson was referring to sponsors who had a vested interest in his appearance at tournaments:

“We are aware that certain tournament sponsors may contract with a player to perform a sponsor-related activity during tournament week for which they receive nominal compensation.

This is permissible under our guidelines.”

As Watson said, it’s hard to imagine there aren’t other golfers who’ve taken their talents to LIV who could corroborate or elaborate on his claims, so I guess we’ll just have to wait and see if that ends up being the case.