BYU Basketball Team Rescues Teammate From Elevator, And The Video Is Electric 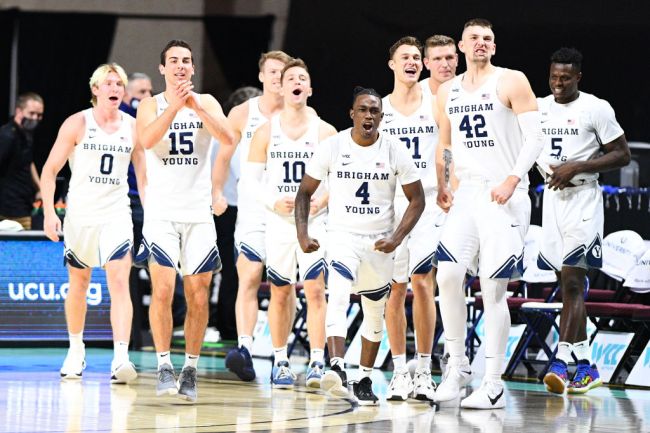 BYU’s basketball team had an eventful Thursday night. The Cougars learned that they’ll be taking on UCLA in their first-round matchup after the Bruins knocked off Michigan State in overtime in the play-in game. Then, BYU took part in an impromptu and very unorthodox team bonding activity when junior guard Jesse Wade got stuck in an elevator.

Wade shared the video on Twitter saying it was the scariest moment of his life, but it sure looked like his teammates were having the time of their lives ripping open the elevator doors and accomplishing the rescue mission.

Scariest moment of my life but I knew the boys had my back 😂 @BYUbasketball pic.twitter.com/SWl21RFHCr

This is the face of a man that just realized he’s not going to die in an elevator in some random hotel in Indiana: 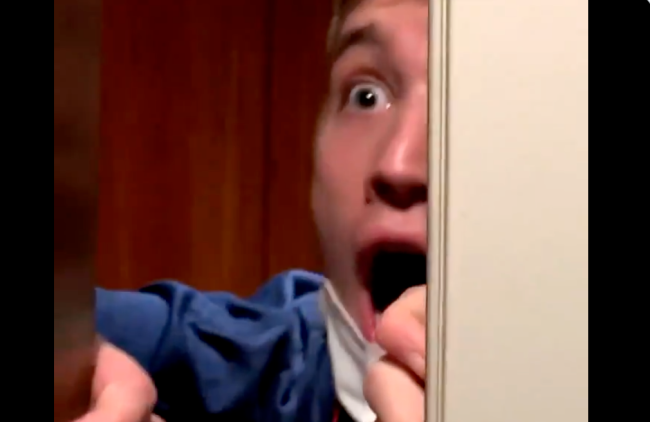 There’s a joke here to be made that this may actually be what a rowdy night in Provo looks like for these guys given that not a whole lot of extracurriculars go down on the campus of BYU, but I won’t mention that.

One thing is for sure, nobody is having more fun inside the NCAA Tournament bubble than this BYU team. Just look at how pumped up they were to take COVID tests:

If you saw these videos and immediately changed your bracket to put the Cougars into the Sweet Sixteen, at the least, I don’t blame you. This is obviously a very close team off the court and has some serious energy heading into the opening round. Keep an eye on the Cougs.