C.C. Sabathia Is Absolutely Shredded Now And We Are Officially living In A Simulation 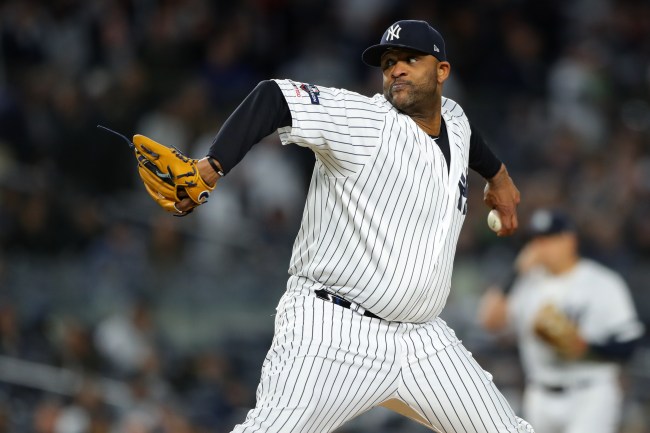 All of these former athletes have one thing in common: they waited until after retirement to blow up like a tick.

C.C. Sabathia, who’s been listed at 6-foot-6 and 300 pounds for a chunk of his 19-year MLB career, decided to get shredded in retirement/quarantine, which is basically like saving the best scene of the movie until after the ending credits.

Not Photoshopped. The big fella has been getting after it during quarantine! @R2C2 https://t.co/UPZIdf7Dbq

The former pitcher’s broadcast partner Ryan Ruocco of the “R2C2 Podcast” confirmed the photo is not a deep fake, and that C.C. has been pounding the pavement.

For perspective, this was C.C. just one year ago. 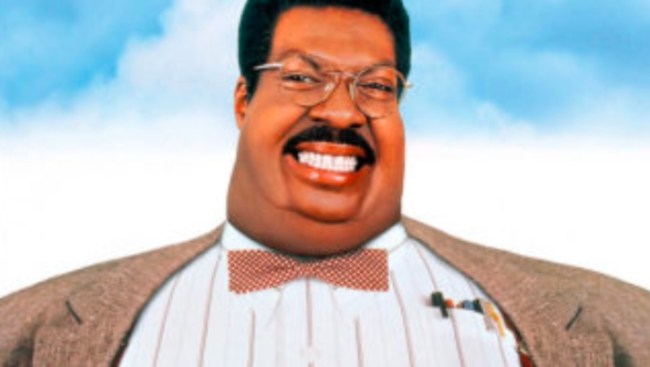 Tough day for the Fat Guy Community, losing one of its most prestigiously plump members to the cardio pandemic.

I got bored so I put CC Sabathia in the Jersey Shore pic.twitter.com/eOVPQ48ubv

If C.C. starts selling protein tea on his social media accounts, I’m officially checking out. This is not the world I signed up to live in.