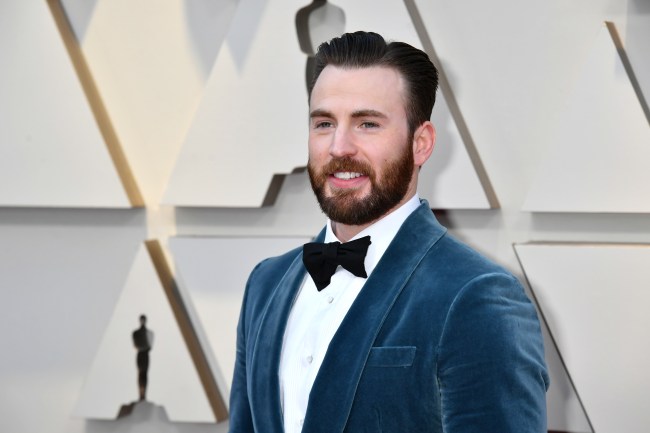 For the past few years New England Patriots Tom Brady has caught some heat for throwing his support behind Donald Trump when he displayed a MAGA hat in his locker room before the 2016 election.

Never forget the time Tom Brady had MAGA hat in his locker pic.twitter.com/PeBMpJQHBi

Congratulations to Tom Brady on yet another great victory- Tom is my friend and a total winner!

During the Super Bowl Harry Potter star Daniel Radcliffe blasted Brady for his support of the President.

Daniel Radcliffe says he’s rooting for the Rams in the #SuperBowl and has a message for Tom Brady: "Take that MAGA hat out your locker" | #Sundance #VarietyStudio presented by @ATT pic.twitter.com/uGI608bP3b

No. But, like, he should just stop winning things. And take that MAGA hat out your locker. I feel like that was the moment where, as a country, we were all like, ‘Oh come on, dude. We all want to be — you’re awesome — behind you, don’t put that in there.”

Radcliffe isn’t the only Hollywood Star going hard at Brady for his allegiance to Trump.

On Wednesday The Hollywood Reporter released a wide ranging with ‘Avengers’ star Chris Evans who touched on why he would “cut ties” with Brady over his relationship with Trump.

His willingness to call bullshit on anyone abetting the disintegration of our republic extends to his home state’s favorite sons. When we talk, Tom Brady is two days away from leading the New England Patriots to a sixth Super Bowl win; when I ask if the chance to play Brady in a biopic would bring him out of non-retirement retirement, he looks grim.

“I don’t know,” “I really hope he’s not a Trump supporter. I’m just hoping he’s one of those guys that maybe supported him and now regrets it. Maybe he thought it was going to be different — and even that bothers me — but maybe there’s a chance now he just thinks Trump’s an absolute dumb s***, which he is. If he doesn’t, if he’s still on that Trump train, I might have to cut ties. It’s really tough.”

I’m sure this isn’t going to go over well with Trump supporting Marvel fans but it doesn’t seem like Evans cares.