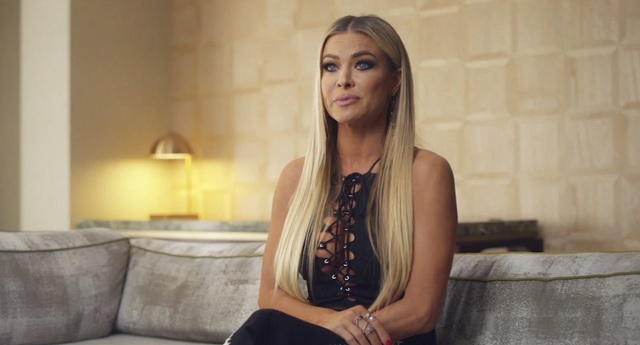 On Sunday night, ESPN’s Chicago Bulls documentary “The Last Dance” detailed Dennis Rodman’s wild 1998 midseason vacation to Las Vegas and it was probably one of the best load management stories of all-time.

In the middle of the team’s 1997-98 season, Rodman asked Bulls head coach Phil Jackson if he could get away for a few days and was eventually given permission to go to Vegas for 48 hours.

Despite promising to come back in 48 hours, Rodman went MIA for much longer and the team had no idea where he was. Rodman’s girlfriend at the time, Carmen Electra, provided some insight as to what went down in Vegas.

To be honest I didn’t realize what the team schedule was, I didn’t know he took a detour.

According to Electra Jordan went to Vegas personally and stormed their hotel room to get Rodman back to practice.

Carmen Electra on hiding from Jordan when he came looking for Rodman who had disappeared in Vegas pic.twitter.com/cq3wvxKWMv

“There was a knock on the door, it’s Michael Jordan, and I hid,” . “I didn’t want him to see me like that, so I’m just hiding behind the couch with covers over me and he was like Come on, we got to get to practice.”