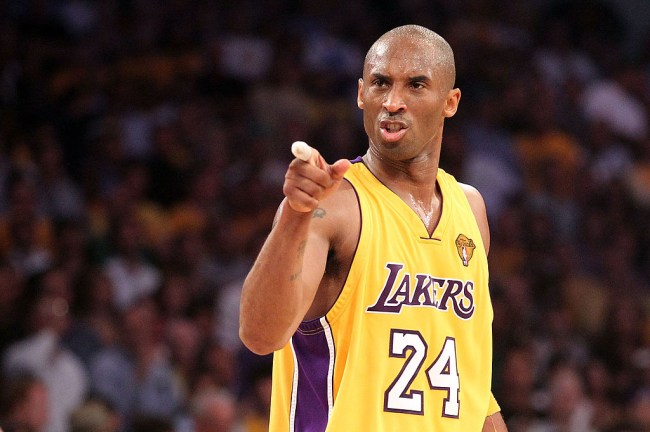 John Daly might’ve been able to get away with subsisting on a diet of Hooters and Marlboro Reds during his playing days and C.C. Sabathia made a pretty good career for himself as an absolute unit on the mound, but for the most part, you’re not going to last long as a professional athlete if you don’t take care of your body.

When you play at the most elite level of a sport, you generally have access to a team of people who get paid to help you reach your peak physical ability, and even if a team doesn’t have a dietician on staff, you can always use some of the millions of dollars you get paid to hire someone who will literally cater to your needs.

However, some people are simply unable to resist certain temptations and some have seen their career come to a premature end because of it—like Eddie Lacy, who had weight incentives written into a contract thanks to his love of “China food” and other garbage as well as JaMarcus Russell, who became one of the biggest busts in NFL history due to his issues with purple drank and the weight gain that comes along with regularly consuming codeine.

Of course, it’s entirely possible to have some guilty pleasures and still stay fit, as Dwight Howard used to regularly down up to a couple of dozen candy bars on a daily basis and was still an absolute physical specimen. However, as Caron Butler recently revealed, Howard’s not the only NBA player who cheated diabetes thanks to the amount of sugar they consumed.

The journeyman made an appearance on The Lowe Post this week and recalled his one-year stint with a Lakers team helmed by Kobe Bryant. He admitted his stamina levels left something to be desired, which he said stemmed from his crippling addiction to his vice of choice: Mountain Dew.

Butler used to crush two liters of the soda on a typical day and the negative impact it had on him didn’t go unnoticed by Bryant, who eventually called his diet into question. Butler initially managed to keep his habit under wraps at first but could only keep it concealed for so long:

“We were on the bus and he comes in the back and I literally had a Mountain Dew. One liter or two liter. I don’t know what it was. I immediately tried to hide it but he saw it and he was like ‘Man come on man. You can’t be putting that in your body man. What the hell are you doing CB?’

Kobe might’ve scared him straight but old habits die hard and Butler relapsed after he signed a deal with the Wizards. However, he was still able to play 16 years in the NBA before calling it quits, so I guess it all worked out in the end.