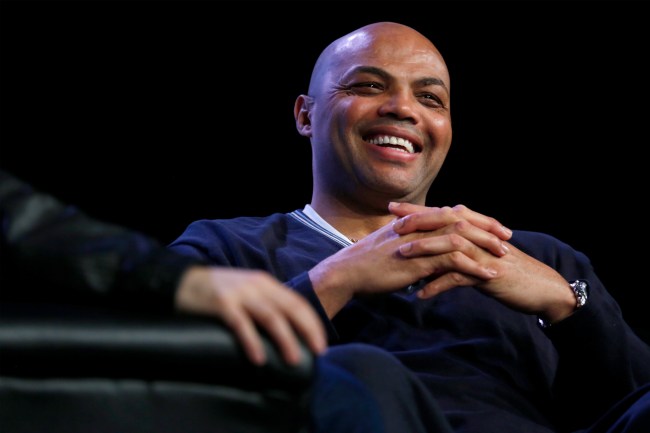 Charles Barkley saw firsthand what Michael Jordan was able to accomplish in the NBA and despite that, he still believes Tom Brady is the GOAT athlete.

After Brady won his seventh Super Bowl last Sunday social media erupted into a debate about whether Brady had surpassed MJ as the GOAT.

During an interview ESPN 1000’s “Waddle and Silvy.” Barkley gave his two cents on the matter and argued that Brady is the GOAT because it’s much tougher to win a Super Bowl.

“It’s hard for me to put anybody above Michael, but Michael was always gonna be the best player 4 out of 7 games,” Chuck told ESPN 1000’s “Waddle and Silvy.”

“But, the difference is every time Tom Brady played a football game, it was a Game 7. I never had thought about it like that. I mean, you think about that. Every football game in the playoffs is a Game 7.

“Like, if Michael, he’s gon’ win most series because he’s gonna be the best player 4 outta 7 games. But, when you playing football, every single game in the playoffs is a Game 7.”

Barkley went on to say that he believed Brady should retire on top after winning the Super Bowl.

“I can’t believe he’s not retired, I’m not gon’ lie. Because if you do what he just did, beat Drew Brees in New Orleans, beat Aaron Rodgers at Lambeau Field, and then beat Patrick Mahomes in the Super Bowl, that would be the greatest ‘drop the mic’ ever in sports.”