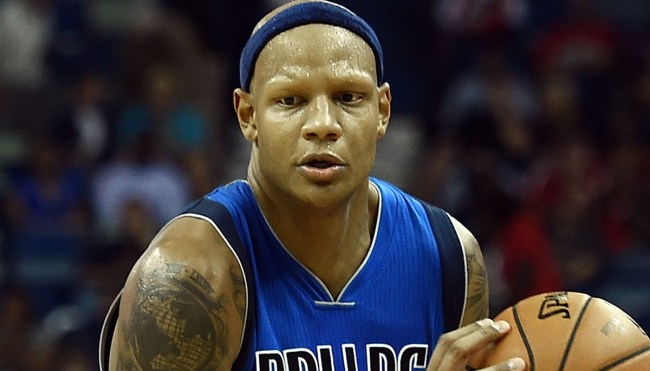 Sunday night’s Academy Awards were on track to become a largely forgettable ceremony marred by painfully unfunny bits, awkward pacing, and some truly baffling production decisions. However, that all changed when Chris Rock took to the stage to present the award for Best Documentary Feature.

Prior to announcing the nominees, the comedian decided to make a joke at the expense of Jada Pinkett Smith, which led to viewers being treated to The Slap Heard Around The World after Will Smith channeled his inner Rick James and showed Rock what the five fingers said to the face.

The rest of the ceremony was largely an afterthought, as the remaining categories were overshadowed by the flurry of discourse that ensued following the encounter that sparked a deluge of some Absolutely Scorching Takes.

Plenty of people sympathized with Smith’s decision to come to his wife’s defense (although not all of them have endorsed the manner in which he chose to do so), as the catalyst for The Slap was a crack that came at the expense of the hair loss Jada has dealt with since being diagnosed with alopecia.

That includes former NBA player Charlie Villanueva, who was frequently mocked for the autoimmune disease he also suffers from during his time in the league (including a high-profile incident involving Kevin Garnett).

After the Oscars wrapped up, Villanueva hopped on Instagram to clap back at Rock and come to Jada’s defense. While he acknowledged Smith may have gone a bit too far, he still voiced his support for the couple by saying “I stand with Will and Jada.”

It appears Smith and Rock quickly reconciled after the ceremony, and while they may have put it behind them, it seems very doubtful the rest of the world is going to move on any time soon.