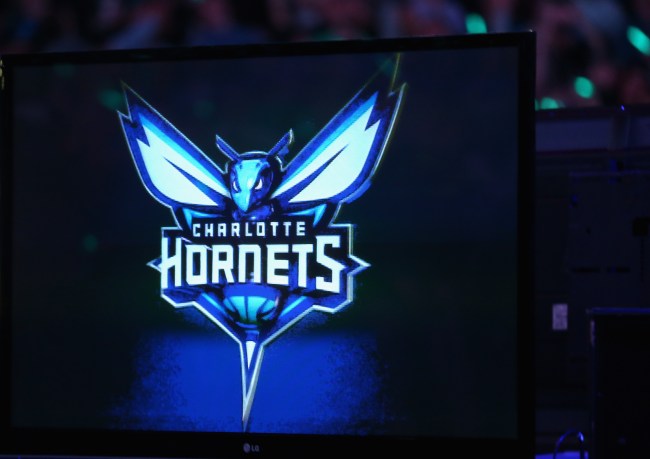 The Charlotte Hornets radio play-by-play announcer John Focke has found himself in hot water after a tweet he sent Monday included the N-word.

During Monday’s Denver-Utah playoff game, Focke typed the N-word instead of the “Nuggets” while live-tweeting.

Im sorry if this screenshot bothers anyone BUT this is news surrounding the Hornets and gives context to why John Focke was suspended indefinitely. pic.twitter.com/OM5qtOod2q

The Hornets immediately suspended Focke indefinitely and are currently investigating the matter.

“The Charlotte Hornets are aware of the recent social media post by radio broadcaster John Focke. As an organization, we do not condone this type of language,” the Hornets’ statement said via Twitter.

“John has been suspended indefinitely as we investigate the matter more closely.”

Focke has since apologized for the tweet and claims he “mistyped” and had no intention of using the N-word.

Earlier today I made a horrific error while attempting to tweet about the Denver-Utah game,” “I don’t know how I mistyped, I had (and have) no intention of ever using that word.

“I take full responsibility for my actions. I have been sick to my stomach about it ever since. I’m truly sorry that this happened and I apologize to those I offended.”