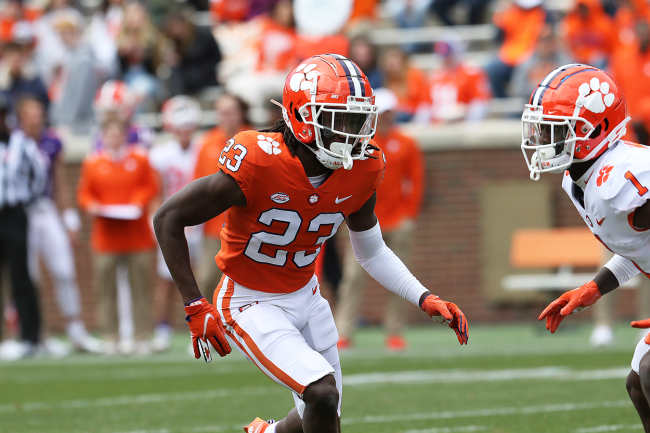 The NCAA wasted no time making some big changes to the college football rule book during the offseason. They will be put into effect for the 2022 season and one in particular stands out as crucial for the defense.

That is still the case in 2022. However, in addition to the 10 yards, it will always result in an automatic first down. That is new.

While it may not seem too significant on the surface, it is. A brand new set of downs is a big bonus for opposing teams, obviously.

In this case in particular, for defensive holding, it makes an even bigger difference. On second or third and very long, where a defensive holding call would result in a gain of 10 yards, it may set up a third or fourth and short— that loss of down meant that the holding penalty occasionally benefitted the defense from giving up a big play.

Holding, especially on defense, is already one of the trickiest penalties to call. This new wrinkle will carry even more of an impact than it did before so the stakes are even higher.

As a result, Clemson football is putting extra emphasis on the rule change. To teach its defensive backs to avoid 10 yards and an automatic first down, the Tigers are having them wear boxing gloves during passing drills.

That way they literally cannot hold. The gloves teach them how to play defense without getting their hands on their man-marked receiver. It will be interesting to see how Clemson’s defensive holding penalties stack up to other teams around the country.