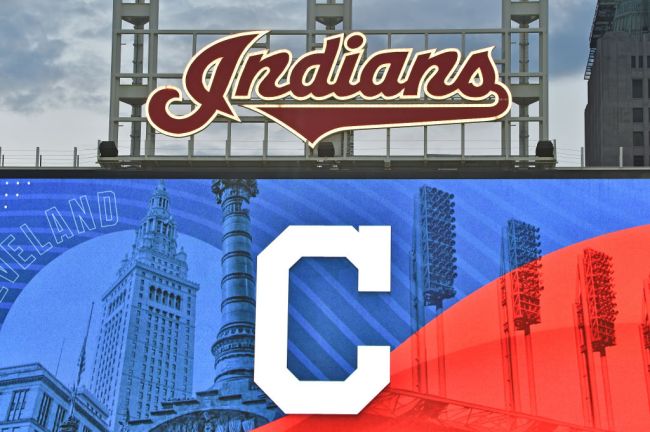 The Cleveland Indians have settled on a new name and are set to become the Cleveland Guardians at the conclusion of the 2021 season. Reactions amongst fan were mixed, but there is one, much larger issue at bay:

The Cleveland Guardians are already a thing.

Cleveland Guardians Roller Derby is an established roller derby team since 2011 in the same city with the same name. The team competes in the MRDA flat-track roller derby league and competes across the United States and Canada.

Did the Indians organization not do any research at all? A simple Google search would have found that the roller derby squad has been around for a full decade.

Obviously, though not ideal, the problem is not with the duplicate names. Firstly, there are multiple organizations across sports with the same name— ie: Texas Rangers, New York Rangers. Secondly, the Indians will have little issue obtaining the rights to the Cleveland Guardians because of legal fees, sloppy filings on part of the roller derby team, and other financial factors.

They are not out of the woods yet though.

Currently, the Cleveland Indians use the handle @Indians on social media. Should they decide to continue with the single-name, mascot handles, @Guardians is used by Disney for their ‘Guardians of the Galaxy’ franchise on Twitter.

It would appear as though the baseball team has already made some agreements there.

It looks like they liked the name Guardians so much that they did not want to pivot and chose another. Instead, they paved the way to use the name by making agreements with Marvel, the Cleveland roller derby team… etc. Express abandonment of #TM by roller derby team 2 days ago pic.twitter.com/RbFhoHy9vM

However, the Indians and the rest of the MLB use the following url format: www. + Location/City + Mascot + .com. The Cleveland Guardians will be no different, which could cost them a fortune.

To own a domain name costs anywhere from $9.99 to $14.99 (ish) per year. Guardians Roller Derby currently owns its URL for an undisclosed timeline. When the URL ownership calendar year comes to a close, the team will have first priority to renew their domain.

As a result, the Guardians Roller Derby team could foreseeably own the domain name forever. But Guardians baseball team wants/needs it.

Whatever price tag that the URL receives will be costly and the Indians are going to have to pay a small fortune.

This all leads back to the previously discussed question— Did the Indians organization not do any research at all?!