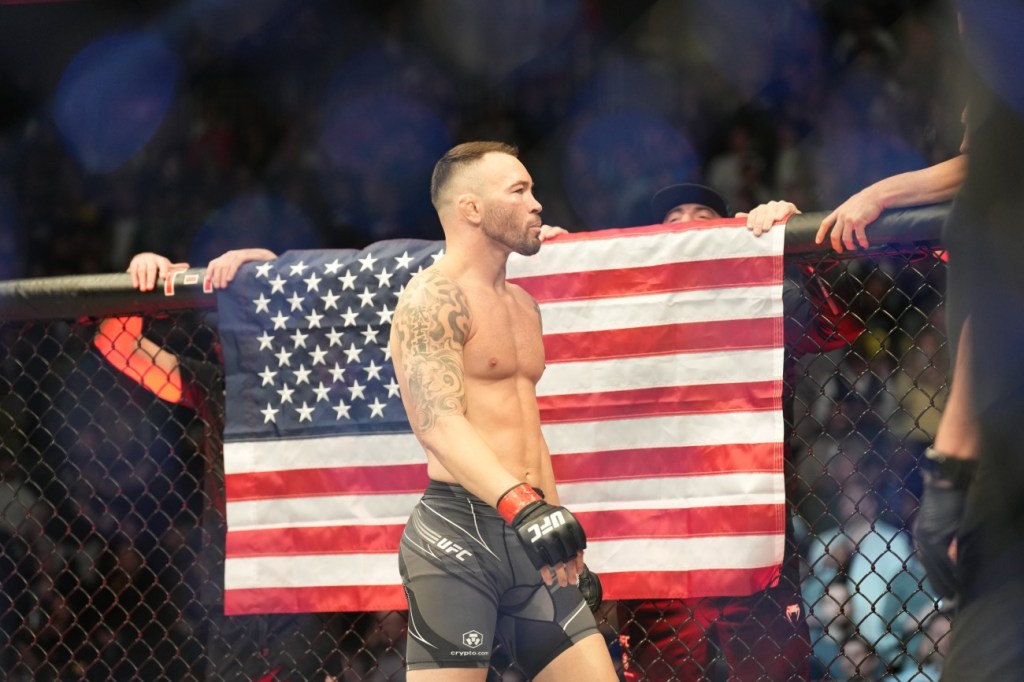 The #1 ranked UFC welterweight, Colby Covington, has had a monster week away from The Octagon. He has been active on the felt at the Seminole Hard Rock Casino in South Florida where he just won his 3rd live tournament and had his second five-figure cash in a week.

The 2022 Seminole Hard Rock Poker Open is currently taking place in South Florida and Colby Covington is based out of Miami so it’s a relatively short drive for him. Earlier in the week, he had a massive cash for $48,295 after finishing in 7th place of the $400 Deep Stack No-Limit Hold’em event with 7,703 entries making it the largest live poker tournament ever held in the state of Florida according to PokerNews.

In total, there are 95 events that are part of the 2022 Seminole Hard Rock Poker Open including a $50K entry Super High Roller event. Hot off his 7th place finish in a field of 7,703 Hold’em players, Colby Covington turned around and proved his poker game is well balanced.

He took down Event #22, a $1,100 buy-in Pot-Limit Omaha 8 (Single Re-Entry) event. There were just 84 players in the field but it was a stacked field and three-time World Series of Poker bracelet winner Phil Hui was at the final table with Colby Covington.

What was Colby’s poker strategy at the final table?

The Seminole Hard Rock shared a press release after the event and Colby told them his strategy was to basically avoid WSOP veteran Phil Hui at all costs. He said “I was staying away from Phil Hui early on. He’s a great player, one of the greatest players in the game today. I know he’s a specialist in high-low, so I wanted to navigate around him and wait to pick really good spots where I felt comfortable with getting the high and the low.”

Hui would eventually finish in 4th place for $6,680. Colby Covington was left facing David Shmuel and Salvatore Pipitone in 3-way action for the title. Pipitone went out in third place for $9,985 and it left Colby versus David heads up for the title.

Colby Covington was able to outmaneuver David Shmuel for the title and it was his third live tournament win of his poker career to go with his 17 recorded MMA wins. Covington told the Hard Rock he learned to play in the Seminole Hard Rock system, saying he “started playing at the sister property, Seminole Casino Coconut Creek. I’ve got to give a big shout out to them and Kelly Mautner (Director of Poker Operations for Seminole Coconut Creek). Without them, I wouldn’t be here today winning this title.”

That win in the Omaha tournament came just days (hours?) after finishing in 7th place in the largest live poker tournament ever held in the state of Florida. The $400 Deep Stack No-Limit Hold’em (Re-Entry) was Event #1 of the 2022 Seminole Hard Rock Poker Open and it attracted a field of 7,703 players with a total prize pool of $2,541,990.

The final table was played on August 1st with Andrew Pecina winning it all for $225,906. Pecina later told the Hard Rock he was down to just a single big blind in his stack on Day 2 of the tournament before he came roaring back to win it all.

In his final hand of that No-Limit Hold’em tournament, Colby Covington looked down to see Ah8d and he moved all-in for 8,400,000 in chips from middle position. Tommy Morgado called him with AdKd and the rest was history. Morgado would then go on to finish in second place for $186,979.

There are additional 2022 Seminole Hard Rock Poker Open events running this week with the final one taking place on 8/9. So if you are in South Florida or nearby you’ve still got time to check it out!