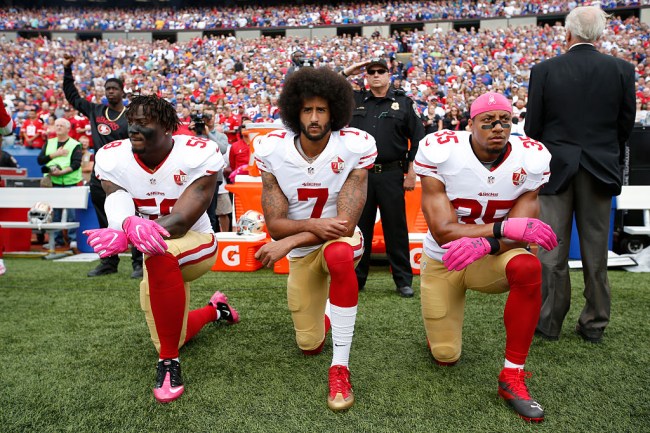 Every major sports league has a game dedicated to celebrating its best players, and while they’re mostly ceremonial affairs (despite the best efforts of the MLB), none of them come close to being as useless as the Pro Bowl.

The NBA and NHL have perfected the art of the all-star game by creating an environment where defense doesn’t exist and athletes have a night to play for the love of the game.

Unfortunately, the Pro Bowl has a lot of trouble getting anyone to play at all.

While it’s meant to be a lighthearted affair, football is still football. As a result, it doesn’t make sense for the league’s most high-profile players to step onto the field if someone pulls a Sean Taylor and decides to take things a bit too seriously.

There aren’t many things that could get me to watch the Pro Bowl but there’s actually a chance I tune in if a new movement manages to gain some traction.

This year, the NFL is letting fans use Twitter to cast Pro Bowl votes in an attempt to get people to care about the game and there’s one particular fanbase that’s trying to take advantage.

According to Pro Football Talk, Colin Kaepernick supporters are banding together on the platform to stuff the ballot box with the name of the embattled player, who continues to be ignored by teams who could probably use him.

The NFL hasn’t specified whether or not a player has to be on an active roster to be eligible for a Pro Bowl invite but that hasn’t stopped thousands of people from chipping in on the off chance he makes the cut.

We probably won’t see Kaepernick in Orlando in January, but if the NFL really wants people to care about the Pro Bowl again, they might have just found a solution.