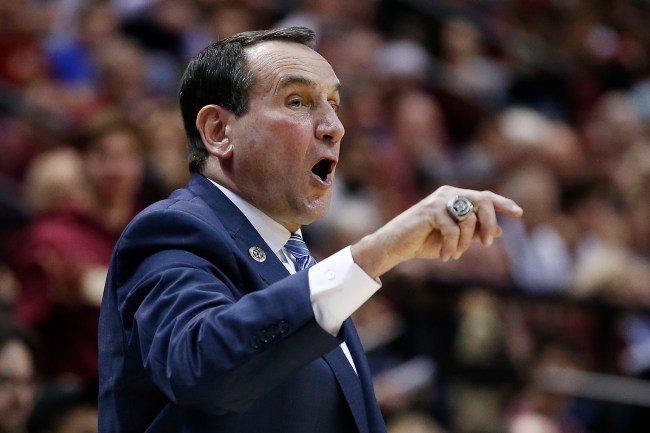 Every blue moon, an internet visionary puts his Mona Lisa on full display for the public. Not for money, or fame, or followers. Ok, probably solely for followers. But these rare geniuses will typically take something that is universal and flip it on it’s head. In the case of Twitter user @BillionBus, that’s literally exactly what he did.

Billion Bus is an artist who describes himself as, “Not the best artist, but probably the most dope.” His work has been seen on various sports media outlets like Bleacher Report, USA Today, and ESPN. Mr. Bus has recently made internet gold by photoshopping the haircuts of several college coaches (and a couple sports media talking heads) to create urban doppelgangers that cannot be unseen.

Without seeing any of his other work, I can confidently say that this project is his masterpiece. His magnum opus, piece de resistance, tour de force, chef d’oeuvre. Check them out below.

Urban is the Respected Rival, but yall know he aint safe!

To land the top QB, you must become the top QB. @LincolnRiley couldn't hide from me!

You had to know @Coach_MannyDiaz wasn't safe!, had to drop this A$AP.

New and improved with his AirPods… Pick a K. pic.twitter.com/I4sFoQU7hT

Dan Mullen couldn't hide from my photoshop app either… pic.twitter.com/OHQZ0k3fvn

You my boy, but you can't hide from me @stephenasmith .. welcome to the Wavy Seals Captain.

I’m going to have nightmares of that Coach K photo.