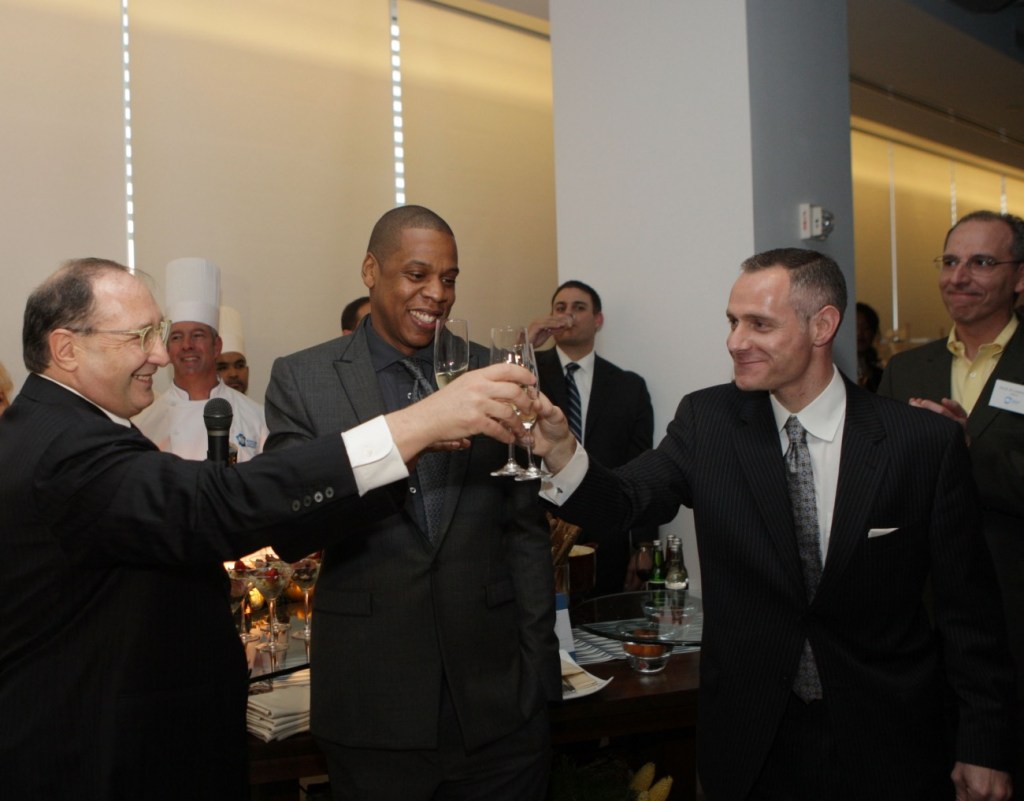 Bob Bowlsby is the current Big 12 commissioner and has been the head of the P5 conference since 2012 but announced on April 5th that he would be stepping down this year. Reports from SI‘s Ross Dellenger and Pat Forde began circulating late Monday evening that the Big 12 Conference was close to finding a new commissioner.

As I’m sure everyone is well aware, the Big 12 is currently undergoing some changes with the University of Oklahoma and University of Texas-Austin leaving for the SEC in 2025. And while the conference’s two flagship athletic schools head out the door the Big 12 will be adding BYU, UCF, Cincinnati, and Houston.

It’s obvious the incoming Big 12 commissioner will have a lot of work ahead of him after losing OU and UT. But the Big 12 believes they’ve found the right man for the job, according to the SI report from Forde and Dellenger. That man is reportedly Brett Yormark, former Brooklyn Nets President/CEO, who is currently the Chief Operating Officer for Jay-Z’s Roc Nation agency and he’s a relatively unknown figure to most college football fans.

The reactions are pretty varied but a lot of ‘huh’ and ‘who?’ tweets are out there. Let’s see what the fans are saying.

The Big 12 is targeting Brett Yormark, COO of Jay-Z’s agency Roc Nation, to be its next commissioner, sources tell @SINow.

An unconventional hire, much like the Pac-12 last year, Yormark, 55, would enter a changing landscape as an outsider of the industry https://t.co/VkeykG3hi9

What the fans are saying…

Brett, you do know today is NOT April 1st, right?

Yes, it’s a good hire. He has an existing relationship with Apple in media rights negotiations. He also spent 14 years with the Brooklyn Nets. He was there when JAYZ transitioned the team from New Jersey to Brooklyn.

This is the most accurate response out there to this potentially surprising hire:

The replies are going to be great a bunch of people with thoughts one way or another who have no clue if this is a good or bad hire. Just admit nobody knows and we will see.

The replies are going to be great a bunch of people with thoughts one way or another who have no clue if this is a good or bad hire. Just admit nobody knows and we will see.

The incoming Big 12 commissioner will have a difficult few years to start with the loss of OU and UT. But the current Big 12 commissioner earns $9 million/year salary soooooooo I’m pretty sure a lot of extremely qualified candidates will be up to the task. And Brett Yormark WAS previously the President/CEO of the Brooklyn Nets, so he’s as qualified as anyone to manage a sports organization.