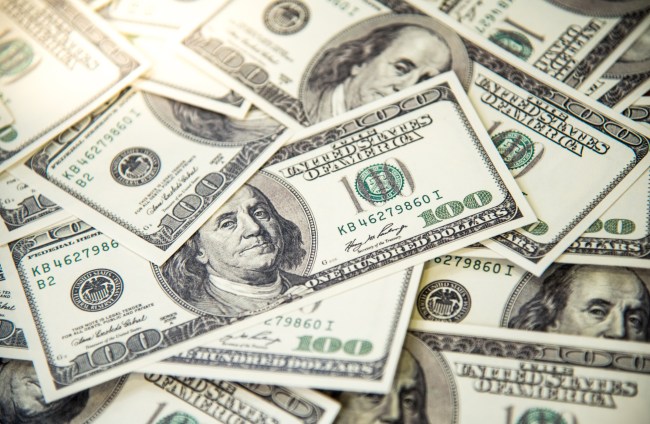 Gambling on College Football can be one of the most fun ways to spend a Saturday if you’re into that sort of thing. By placing wagers on games you’d otherwise never watch, it makes the day’s entire slate of games enjoyable instead of just the usual one or two primetime games between ranked teams.

I’ll be in Las Vegas this week(end) (for Phish) and plan on hitting the sportsbooks hard with a full slate of parlays. I’ve been on fire with my hockey bets lately. I nailed an NHL parlay a few weekends ago for $$$$ and even though I’m a Tampa Bay Lightning fan I was 100% convinced they’d lose on Saturday after playing in Vegas on Friday, having a night out in Las Vegas, and playing back-to-back games (Fri-Sat) to end a 9-day road trip.

Sometimes you can apply logic to sports betting and it works, other times you just have to wing it like when it comes to betting on San Jose State or Florida International in College Football. One gambler took both of those teams in parlays over the weekend and walked away with nearly $300K in winnings ($296,246.45) after hitting both of his bets. These bets were placed at the new FanDuel Sportsbook at The Meadowlands in New Jersey (not Las Vegas), the most easily accessible sportsbook outside of NYC.

I Want To Live In One Of These Incredible New High Tech ‘Fan Caves’ At The Linq Sportsbook In Vegas</h3.

One customer hit us for nearly $300k on two parlays here at the Meadowlands yesterday. The odds on both parlays winning were at around 90/1 and 233/1. Congrats to the lucky winner 🔥 pic.twitter.com/y9xNtiffVL 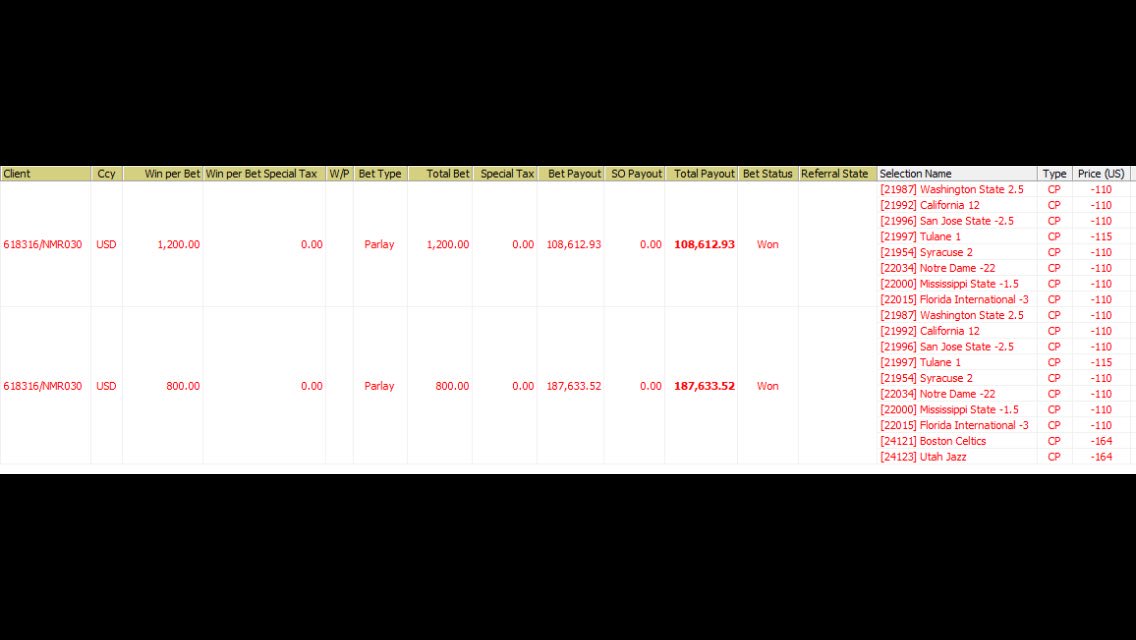 U sure this isn’t Biff from Back to the Future making the bets? He took my winless SJSU Spartans twice. He has to have access to the future.

That has to feel pretty damn good. Going into Monday after winning nearly $300K on college football. Given that this person’s betting a combined $2K I’ll assume that s/he’s a regular gambler but that they aren’t anywhere near $300K in the hole and this was almost entirely profit.

Man Pockets $84,500 On A $5 Bet Thanks In Large Part To Russell Wilson Throwing A Pick Six

As for my trip to Vegas this week, if you dudes have any tips for me on teams like San Jose State that I’d otherwise never have a clue about then hit me up in the comments or on Twitter at @casspa.