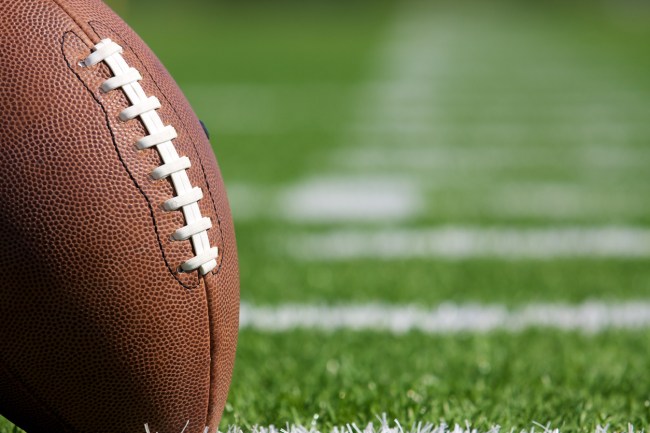 I’m sympathetic to the college football fans out there who can’t stand the circus surrounding the recruiting process but what I don’t get are the fans, coaches, and organizations who ignore the fact that teams don’t win championships without top recruiting classes. It might’ve been possible decades ago but it doesn’t happen anymore. No chance.

There’s certainly evidence that some programs and coaches are better at developing talent to be ready for the NFL than others. The numbers can be a little muddy because the teams sending the most players to the NFL might be both the best recruiters and the best at developing talent, but it all starts with the recruiting industry grading thousands and thousands of high school athletes before they ever get to college.

Those recruiting experts just had their best NFL Draft ever, according to Bud Elliott who’s now at 247Sports. He broke down the numbers on this year’s NFL Draft and it’s astounding how they matched up with the previous recruiting grades.

Start by taking these numbers of how many players receive each grade into consideration before you see the results below:

The rarest designation among prospects is five-star status. Only 30 players, 0.6 percent (not six percent, but point six percent) of all incoming D1 scholarship football players were given five-star status in a given year. That’s about one in every 167 recruits.

Three-star status is far more common. About 1843 of incoming D1 scholarships are filled by three-star recruits. That’s 37 percent, or about one in every three D1 recruits. It incorporates a large range of ability levels, all of whom we consider as possible NFL players long term. (via)

Only 0.6% of all recuits are 5-stars, 6% are 4-stars, 37% receive 3-stars, 35% are 2-stars, and 21% of college football recruits arrive unrated. With only 30 players per year receiving a 5-star status and 32 #1 (first round) picks available in each NFL Draft, if the College Football recruiting experts were really good at their jobs then we’d expect the 1st Round to be dominated by former 5-star recruits, right?

Here’s how the numbers worked out for this year’s draft:

The full analysis over on 247Sports.com is pretty excellent and it certainly suggests the college football recruiting analysts have gotten extremely good at their jobs over the years as everyone has taken a more data-driven approach versus kids ‘passing the eye test’.