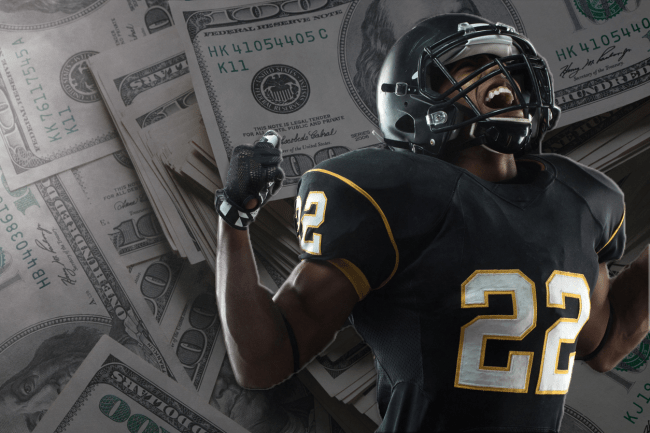 On July 1, 2021, Name, Image and Likeness changed collegiate athletics, particularly football, forever. Where money was being exchanged under the table before NIL, NIL deals are now being made in the public eye.

As a result, the market is inflated and the spotlight shines brighter than ever on the role that finances play in recruiting. While pay-for-play remains illegal, there are legal loopholes that allow money to factor into a high schooler’s decision on whether to play for a specific program or not.

Some coaches have spoken out against the current system and made coherent suggestions on how to make a change. Others have spoken out through incoherent diatribes and indirectly implicated their own programs. Many have chosen to keep quiet all together.

Regardless of how a coach, staffer, player or fan feels about NIL, it is here to stay. There is no going back.

And thus, Name, Image and Likeness plays a role in recruiting. But how big of a role?

Jeremy Crabtree of On3 Sports gaged the pulse on NIL’s influence on recruiting in a recent survey.

“On3 surveyed 85 of the players ranked in the top 200 of the On3 Consensus. On3 asked the prospects a series of 11 questions with additional follow-up queries based on their initial responses. The survey received responses from prospects in the top 25 talent-producing states in the country, with a proportional concentration from top talent states like Texas, Florida, California, Georgia and Louisiana.”

The full results of the survey, which can be found here, are rather illuminating.

According to the results, 30% of the recruits surveyed would be open to taking more money through NIL than going to the school that might be the best “fit” for them. However, a Pac-12 recruiting coordinator that spoke to On3 thinks that number could be higher in reality.

“I’d have to think that number is probably around 50-50,” the Pac-12 coordinator told On3. “It’s no longer about culture. We have kids come to our school on a visit and say, ‘We love you. Love you, coach. Love your scheme. It’s a great fit. But what can you offer?’”

9.4% of the total recruits surveyed said that a coach had put them in contact with a collective. That is a direct violation of NCAA legislation.

Needless to say, Jeremy Crabtree and On3 Sports’ survey found one consistent theme that we already knew— money is part of the equation and money talks. What it also found is that illegal activity is taking place behind-the-scenes on some level and that, in many cases, money is overshadowing other important elements to the recruiting process.