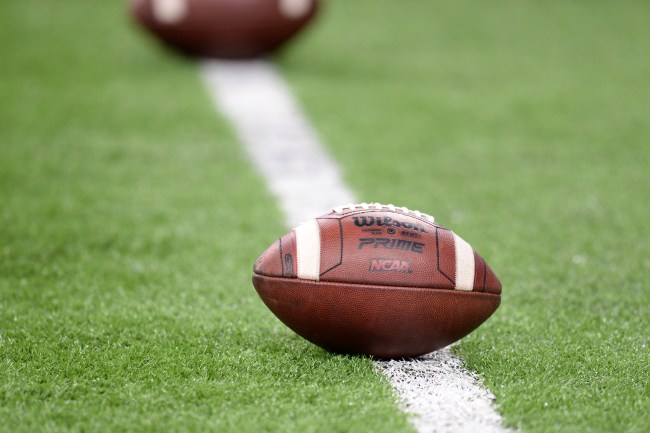 The college football season seems to be on the brink of being canceled according to several reports.

On Saturday afternoon, the MAC announced they were going to cancel their season which is putting pressure on the power five conferences to cancel as well.

News that MAC has canceled football this fall could have domino effect thru out CFB, sources told @Stadium. Group of 5 AD: “This will make our presidents more nervous to continue in an already nerve-racking time” https://t.co/bXYSdv9wEN

According to CBS Sports reporter Dennis Dodd, two prominent power five AD’s are not optimistic about the future of the college football season with one of them saying that it’s “inevitable” the season is going to get canceled.

A cancellation of the 2020 college football season this fall is unavoidable after the MAC canceled its season earlier in the day, two prominent Power Five athletic directors told CBS Sports on Saturday. Both reacted to the MAC becoming the first FBS conference to cancel its fall season while also referencing a lack of progress fighting the coronavirus, according to their medical professionals.

“It’s not fair what we’re doing to our coaches and student-athletes,” one long-time Power Five AD said. “The sooner we can come to a finality, the better.”

“I think it’s inevitable [the season will not be played in the fall],” said another veteran Power Five AD.

Several other reports are indicating that the college football season will soon be coming to an end.

Prominent industry source: "I think by the end of the week the fall sports will be postponed in all conferences."