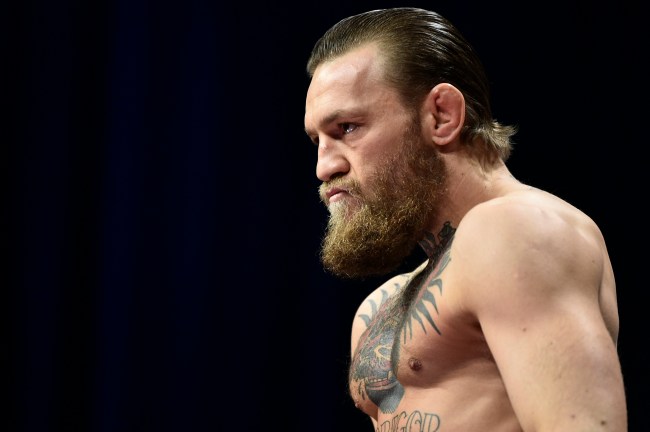 In the wake of an adult site that shall no longer be named ripping all its unverified content from its platform, many around the world are scrambling to fill the void. Some are resorting back to their mother’s Macy’s catalog, others are dusting off the Monster’s Ball VHS and fast-forwarding to that Halle Berry scene.

Conor McGregor, a man of many riches, got creative in his response by dropping over $3 million USD on a pair of watches in Abu Dhabi before his return to UFC, one of which includes trap door that opens up to what I assume is a loving couple having consensual sex.

Since we are a morally-sound publication who believes that one should not have intercourse before marriage, I can’t embed the video clip here, but CLICK HERE to marvel at the next-generation of watch-making. Otherwise, you’re stuck with this: 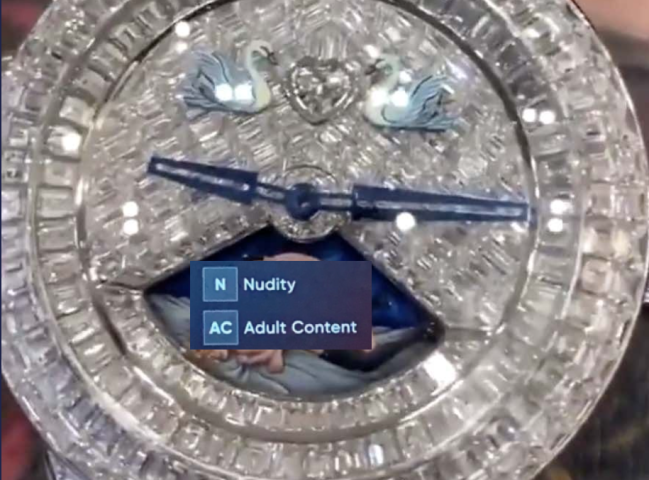 I know, I’m booing myself.

The diamond dong-encrusted watch is called a Rasputin and McGregor reportedly shelled out more than £1.5 million ($2 million USD) for a timely erection.

Here’s a look at the second watch, which is comparable in price but unfortunately depicts zero insertion.

McGregor wasn’t satisfied with two timepieces worth a nine-bedroom mansion in Toledo, Ohio, so he went out in Abu Dhabi and copped himself a brand new designer suit and a Bentley for good measure.

Totally understandable why Conor splurged (pun!) on watches in a foreign country. What’s the point of having a watch at all if you don’t have one for every day of the month?