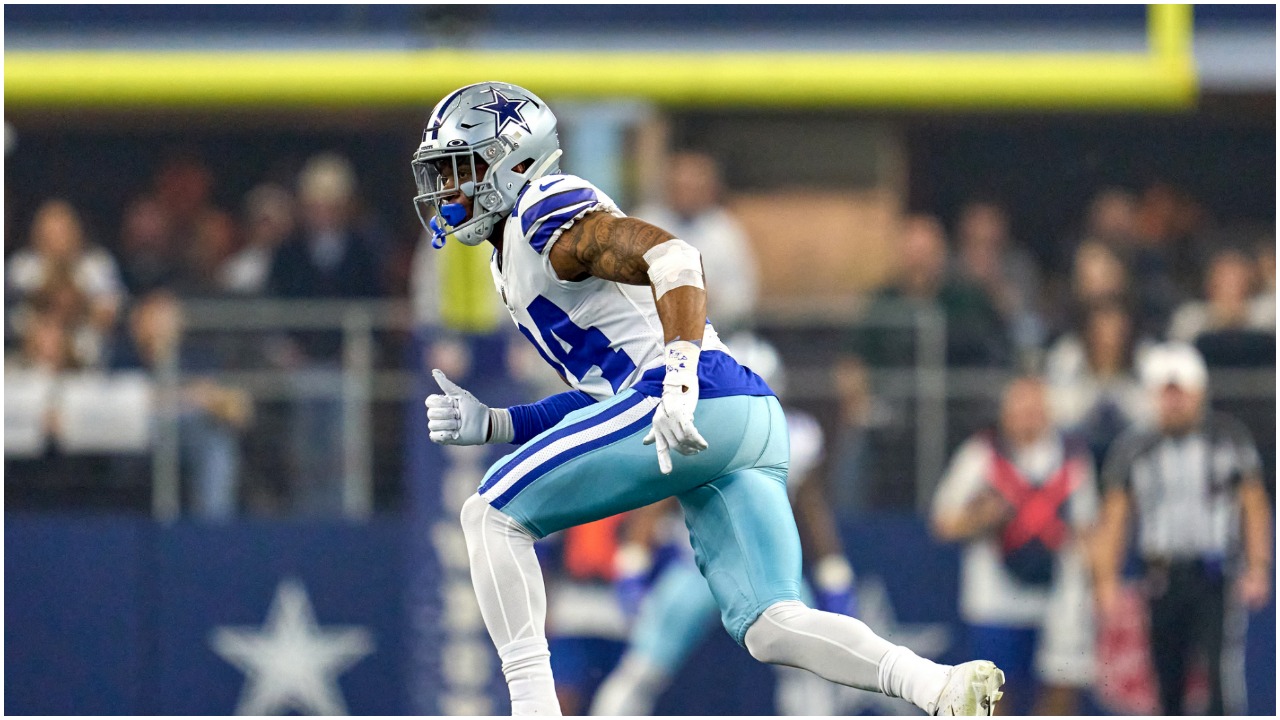 Cowboys CB Kelvin Joseph has found himself in some serious legal trouble.

On Thursday night, the Dallas PD announced that they were looking to speak to Joseph concerning the murder of 20-year-old Cameron Ray, who was shot and killed outside a bar on March 18th.

Police say they identified Joseph, whose rapper pseudonym is YKDV Bossman Fat, wearing a chain with the initials YKDV among the group of people who got into a fight with Ray and his friends before the shooting.

Dallas police want to speak with #Cowboys CB Kelvin Joseph as a person of interest in the murder of a 20-year-old man last month.

Joseph, a 2nd-round pick last year, was at a bar when a fight broke out. Shots were fired outside after the fight broke up. https://t.co/rDDzH1d6ky

Dallas police want to interview a Dallas Cowboys player in connection with a murder last month in Old East Dallas, multiple sources with knowledge of the investigation told The Dallas Morning News.

Cornerback Kelvin Joseph was involved in a disturbance March 18 outside a bar in the 3600 block of Greenville Avenue, at Martel Avenue, the same night that Cameron Ray, 20, was fatally shot there, according to multiple sources. Ray was shot about 2 a.m. outside the OT Tavern, and taken to a hospital, where he died.

Joseph, who also goes by the rapper pseudonym “YKDV Bossman Fat,” was a second-round pick in the 2021 draft following his college career at LSU and Kentucky.

Video footage shown by KDFW-TV (FOX4) earlier this week shows a man in a hoodie and an apparent YKDV necklace standing with a group inside the bar. That same group was later caught on another video getting into a fight with Ray and a few others at the intersection of Greenville and Martel

Breaking: Cowboys cornerback Kelvin Joseph was a passenger in a vehicle from which several gunshots were fired last month, killing a man in the Old East Dallas area, but Joseph was unarmed and did not kill the man, per his attorney. https://t.co/on1DbTvqOP

Cowboys cornerback Kelvin Joseph was a passenger in a vehicle from which several gunshots were fired last month, killing a man in the Old East Dallas area, but Joseph was unarmed and did not kill the man, his attorney told the Dallas Morning News on Friday

The NFL released a statement to say that they’re keeping an eye on the Joseph situation.

Update: Per an NFL spokesman, the Joseph matter is under review of the league’s personal conduct policy. https://t.co/wErewt67Zf

Update: The Cowboys have released a statement regarding the Joseph situation.