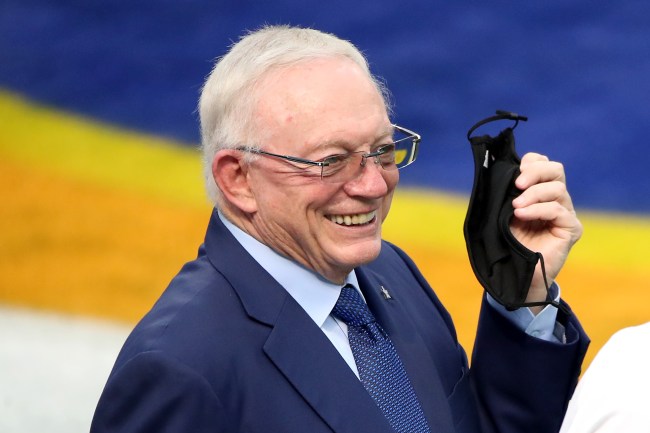 Texas is currently in the middle of an energy crisis after the state’s power grid collapsed amid winter storms that has left millions of residents without power. During the crisis, Dallas Cowboys owner Jerry Jones has been able to capitalize as fuel prices are surging in the area.

The billionaire’s natural gas company, Comstock Resources, is selling gas from its Haynesville Shale wells in East Texas and northern Louisiana at premium prices because many fuel plants in the state have had to shut down due to the freezing weather.

Gas from Comstock’s Haynesville wells was sold on the spot market for between $15 and $179 per thousand cubic feet, chief financial officer Roland Burns said Wednesday on an earnings call. That translates to between $15.55 and $186 per million British thermal units.

“This week is like hitting the jackpot with some of these incredible prices,“ Burns said. “Frankly, we were able to sell at super premium prices for a material amount of production.“

Jones invested $1.1 billion in Comstock two years ago and it seems like his investment is finally paying off.

Maybe Jerry can pay Dak Prescott now that he’s raking in money with his gas company.