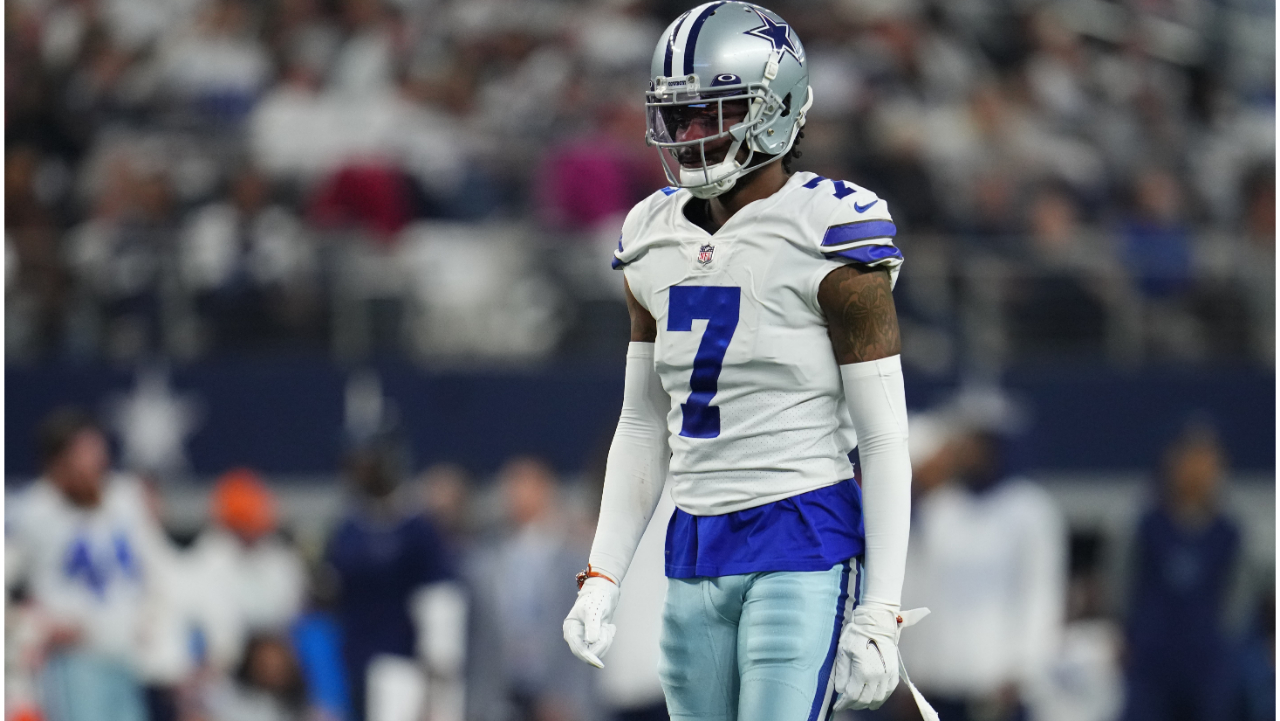 Cowboys’ Trevon Diggs has been having a rough week and has decided to get off social media for the time being.

Diggs would later be seen getting burnt again by Simi Fehoko.

Trevon Diggs getting torched by Simi Fehoko (who?) 😭 this y’all elite corner? pic.twitter.com/zx9CmaAldN

Fans immediately started mocking Diggs on social media which led to the Cowboys CB turning off his cell phone.

Trevon Diggs has deleted his Twitter account after multiple videos of him getting burned at Cowboys camp were shared today… 😅 pic.twitter.com/YN16lWvgeV

Lot of hate on these Twitter streets late yesterday after watching Trevon Diggs get beat a few times. It’s football. It happens. He’s having a good camp.