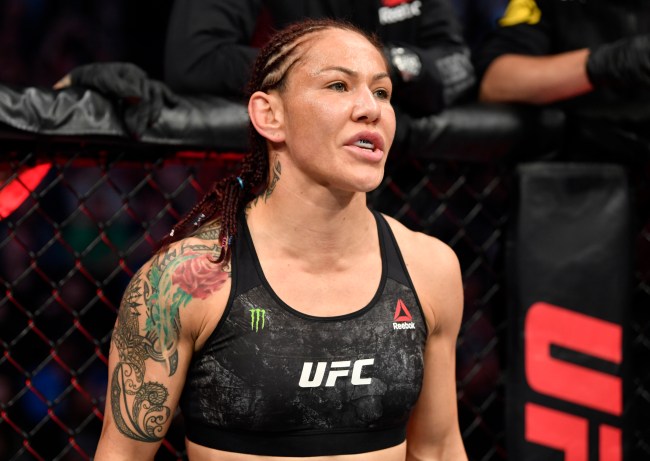 For the past few weeks, UFC President Dana White has been telling the media that Cris Cyborg is afraid of fighting Amanda Nunes again because she’s afraid of losing.

“I think it’s pretty obvious why she wouldn’t want that fight. It’s a bad fight for her.”

“I think that [Cyborg] is at the point where she’s afraid to lose again. Losing again isn’t something she’s interested in.”

Cris, who is currently a free agent after he contract expired after UFC 240 was not pleased with White’s remarks and confronted him about it.

You know I text you for the rematch. You know this. Stop lying about it,” Cyborg said in the video she released Wednesday. “What you are saying that I don’t want to fight. You know that I want to fight and I’m not scared.”

White responded by saying that he wasn’t lying, but rather she may not have heard the entire story regarding negotiations about the potential rematch with Nunes.

Cyborg has been adamant that she wants to a rematch with Amanda Nunes but we’ll have to wait and see how her negotiations go with the UFC.

Cris Cyborg had a lot to say today. Probably the most impassioned I have ever seen her.