Cristiano Ronaldo got an airport named after him. Formerly known as Aeroporto da Madeira, the island has rebranded it Cristiano Ronaldo International Airport in honor of its most famous citizen.

The news surrounding the name change has been fogged by criticism of the bronze statue bust of Ronaldo that looks absolutely nothing like the 32-year-old Portuguese star. It looks like Ronaldo has been involved in a bad accident. 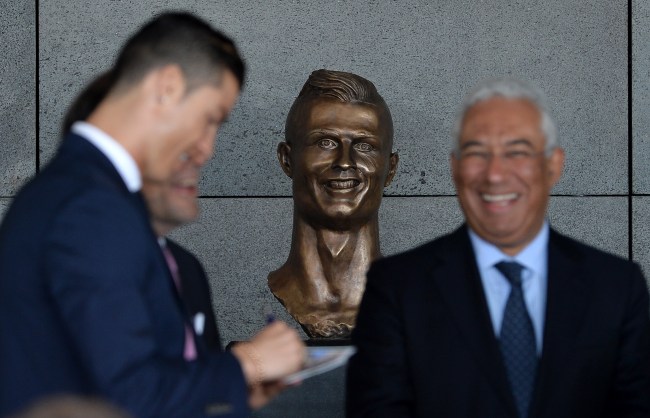 This is an accurate depiction of the Real Madrid forward–if he went four rounds with Tyson, got stung by a nest of hornets, and picked up a mean case of gingivitis. It is not known who the sculptor of this monstrosity is but I’d be willing to guess he’s the same artist who drew Tom Brady’s courtroom sketch. 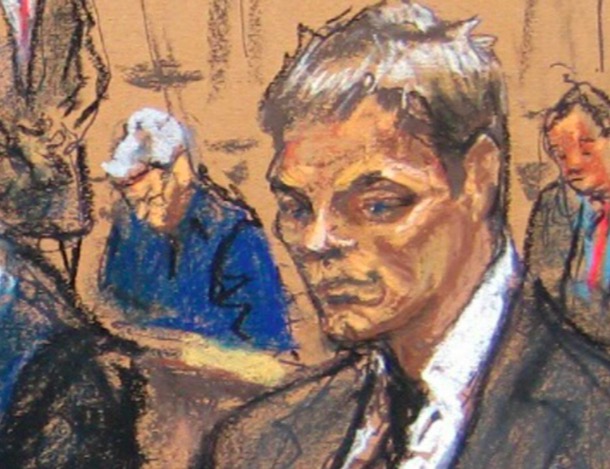 Ronaldo has been known to pride himself on his appearance, and although he was all smiles at the ceremony, there is abolutely no doubt he’s going to have some words with the powers that be.

Cristiano has had some shit luck with statues. Check out this one outside his museum in Funchal. This is what he would would look like if he gave up soccer to become a coal miner.

#bbcsportsday The Ronaldo statue outside his museum in Funchal is awful.It is a dead ringer however of Joe Hart pic.twitter.com/bMWDdMxF5p

As you can imagine, the Twitter machine is just getting started with skewering this nightmare fuel.

Some of the all-time great Cristiano Ronaldo moments pic.twitter.com/57Tx9VhbUm

Imagine going to an unveiling of your own head & it looked like this 😂. I'd feel for @Cristiano if he wasn't so much better than me at life. pic.twitter.com/s85xlx6pLp

I don't know what you're talking about guys, I think the Ronaldo statue looks pretty good pic.twitter.com/JIUwQBuqUY

Poor thing. Oh he’s the highest player in Europe and earns $390,000 a week? I rescind my previous comment.