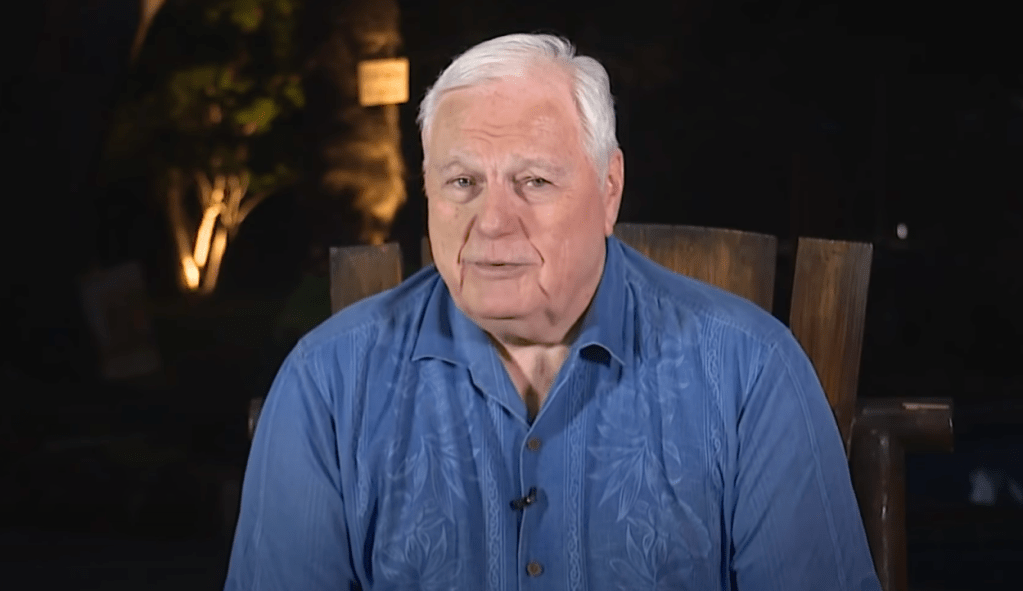 Dale Hansen is a legend in the world of Dallas Sports. Dale Hansen’s Sports Special on Sundays is one of the highest-rated programs in Dallas. He seized his retirement announcement as a chance to fire a parting shot at the Dallas Cowboys.

Hansen has been a WFAA (ABC Dallas) nightly staple for nearly forty years. He’s finally going to hang up his spurs. Dale is as big of a Dallas-area sports fan as anyone. He was there the last time the Dallas Cowboys won a Super Bowl back in 1996.

The announcement on WFAA included an immediate shot at the Dallas Cowboys for their extended championship drought.

There are multiple comments but the best one-liner he had was “I’ve been waiting 25 years for the Cowboys to win another Super Bowl and I can’t wait anymore.”

Here’s a LEGENDARY story about Dale Hansen. The dude would forget that he was even supposed to be on air sometimes.

The Dale Hansen legend—which wasn't a legend in his case—was that he would see the 10pm newscast on a bar TV and then remember he was supposed to be on it.

I asked him if this happened once or twice and he said, “Oh, hell, no. It happened a lot!” https://t.co/WdJrnX6LGv pic.twitter.com/z16gSHLKiK

The Dallas Cowboys were IT when I was a kid. They were half the reason that Starter Jackets were the coolest jackets on the planet for young 90s kid. Then they pretty much disappeared from legitimate contention for decades but the sense of superiority continues to linger.

They’ve won three playoffs games since 1996. Dale Hansen has seen enough. He’s moving on with his life. You have to respect his commitment to hanging around for years for the ship to right itself.

As a Tampa Bay Buccaneers fan, I’m amazed he waited so long. I was ready to give up on my team long before Tom Brady showed up and made us the greatest in the league. Keeping hope every year since 1996 has to be exhausting for Dem Boyz.