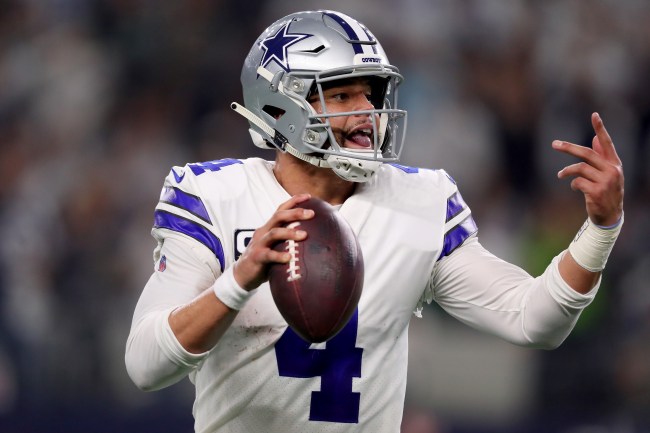 It seems like the Dallas Cowboys and Dak Prescott are going to restart their contract negotiations where they left off last season.

Last year NFL analyst Chris Simms reported that Dak was offered a 5-year $175 million deal from the Cowboys and he turned it down because he wanted a shorter contract than a 5-year deal.

If contact negotiations breakdown again this offseason sports Illustrated’s Albert Breer believes Prescott will likely receive the franchise tag from the Dallas Cowboys for a second consecutive season which means the team will pay his $37.7 million this year.