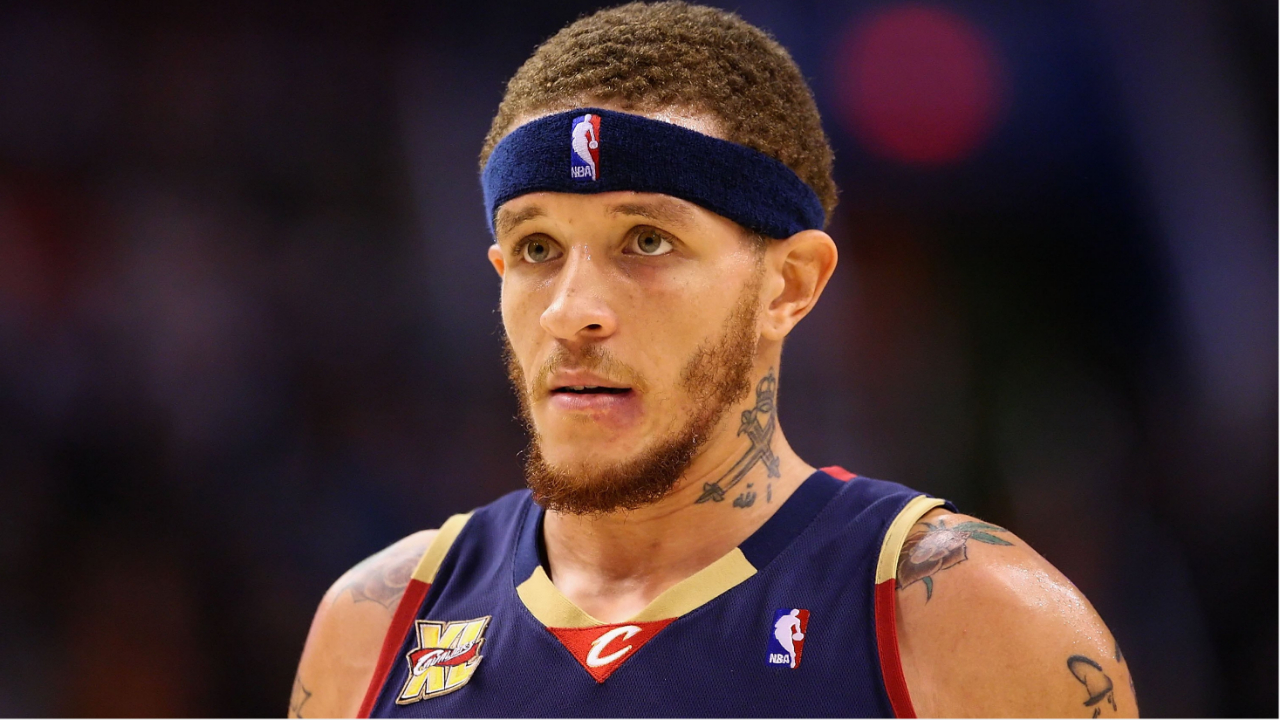 Delonte West, who has struggled with substance abuse and mental health issues over the years, has reacted to the heartbreaking video of him panhandling that went viral a few weeks ago on social media.

TMZ caught up with West this week, and while he says he’s doing ok, the former NBA star did admit that he was “in-between jobs” looking for work to provide for his kids.

“It is what it is,” “I got children. I’m in between jobs. People can help me as much as they can, but you know, as a man I gotta do what I gotta do for my babies.”

According to West, his basketball comeback in the Big 3 fell short after he didn’t get picked up by a team this season, but he’s hoping to get a job in the NBA as a coach.

“I’m always involved in the game I love. Last year, I was scouting for the Dallas Mavericks, and the previous three years, I was an NBA scout for the Boston Celtics.”

“I was actually looking forward to being a head coach or assistant coach in the NBA this season but like I said, it’s a business that have a lot of people involved and wanna stay involved.”

“Prayerfully, luckily I’ll be up for discussion this upcoming season.”

Back in 2020, Mavericks owner Mark Cuban picked West up off the street and got him into rehab. West appeared to change his life but relapsed and got arrested last October in Florida on charges of obstruction/resisting without violence, open container, and disorderly intoxication.

Here’s hoping an NBA team reaches out and gets West some help again.