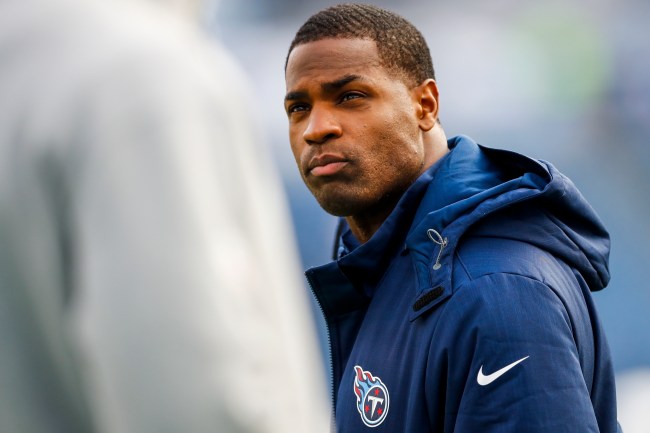 After seven years in the NFL and just one season removed from rushing for 1,000-plus yards, DeMarco Murray has decided to hang it up at age 30. The three-time Pro Bowler and 2014 Offensive Player of the Year announced his retirement in an appearance on ESPN’s NFL Live on Friday after getting cut by the Titans on March 8.

“I’m very blessed to have had the coaching staff and the players and teammates that I’ve been fortunate to play with the last seven years of my career,” Murray said. “It’s been a long time thinking the last year or two physically, mentally, emotionally. I think it’s time for me to hang it out there. As hard as it is, like I said the fans have been great. I had a lot of great games and a lot of great teammates. It’s bittersweet, but I think for me it’s the right timing for myself and my family moving forward.”

Murray was coming off career lows in rushing yards (659) and tied for a career low with 3.6 yards per carry in 2017, failing to reach 1,000 yards from scrimmage for the first time since 2012. With Derrick Henry bursting onto the scene in 2016 with Tennessee, it was likely Murray saw the writing on the wall.

“I think you just wake up,” Murray said when asked how he knew when it was time to retire. “I’ve always heard the saying when you know you know and one day that day will come and for me it was the last year or two. Like I said I’ve been constantly thinking about this. Working out still, in great shape, feel great and like I said it’s time.

“It’s time for me. I just woke up a couple weeks ago and it started to burn and burn and trigger and it got deeper so this morning I decided to call it a career.”

Murray’s retirement from the game not too far removed from being one of the best offensive weapons in the game highlights how quickly life as a running back in the NFL can change.