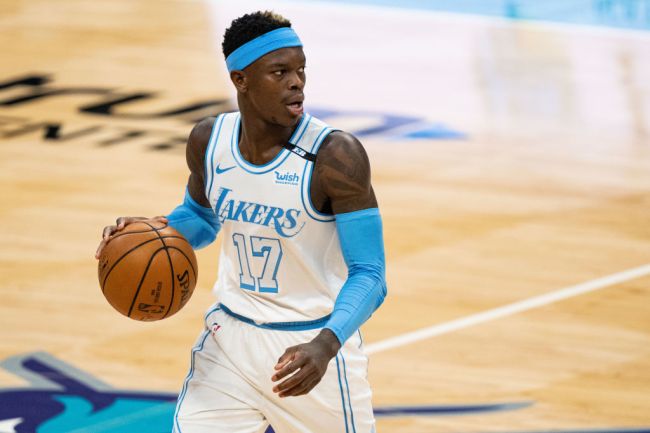 Dennis Schroder probably had the worst offseason among notable free agents in the NBA but at least his wife is still standing by him.

Earlier this week it was reported that Schroder was in a “state of shock” after he barely received any offers from teams months after turning down an $84 million deal from the Lakers in March.

Report: Dennis Schroder believed to be in ‘state of shock’ about rejecting Lakers’ $84 million offer https://t.co/cQ6HfOxxbn

Via The Boston Herald

“The Celtics have pitched Schroder the idea of backing up Marcus Smart next season,” Murphy wrote.

“’He needs time — I think he’s in a state of shock because of what he’s done,’ the source said of Schroder turning down a four-year, $84 million offer last season from the Lakers, who responded by trading for Russell Westbrook.”

Schroder eventually signed a one-year, $5.9 million deal with the Celtics and was immediately mocked by fans.

Dennis Schroder, turns dwn 4yrs 84 mil guaranteed from the Lakers only to accept 1yr 5.9 mil from Celtics. He should fire his agent or himself, but someone must go. Talk about fumbling a bag. 🤦🏾‍♂️🤦🏾‍♂️🤦🏾‍♂️

Schroder’s wife, Ellen, took to Instagram to defend her husband from everyone making fun of her husband for betting on himself coming into this offseason. 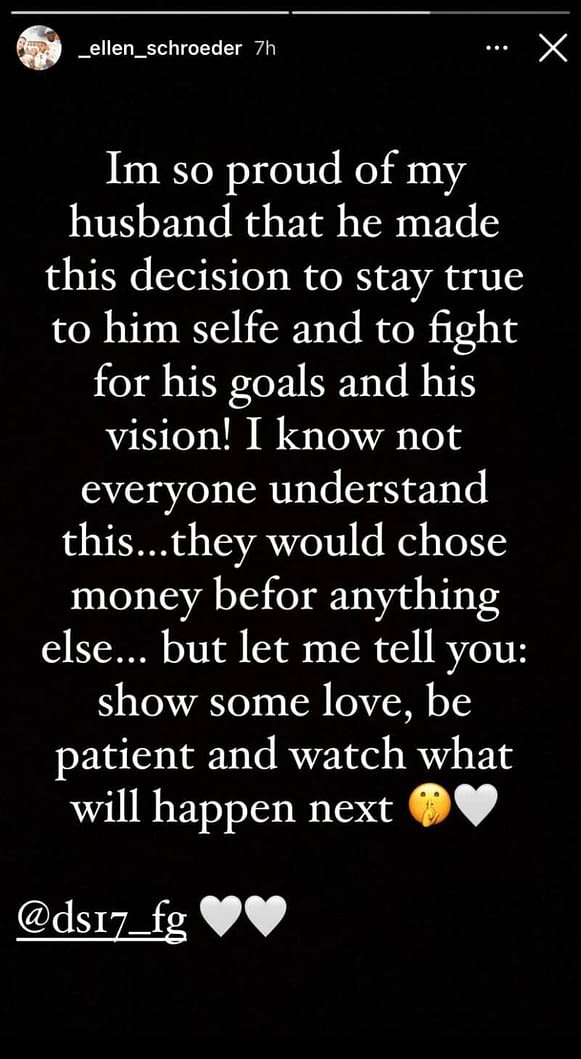