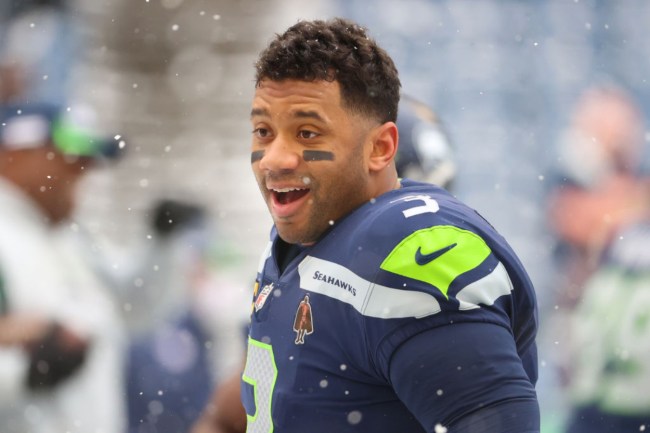 March 8, 2022 will be a day to remember for Denver Broncos fans as things went from horrible to surprisingly exciting in the span of just a couple of hours.

The bad news came early in the day when it was reported that Aaron Rodgers had signed a ginormous new contract to stay in Green Bay with the Packers. With Rodgers being heavily linked to Denver, it wasn’t exactly the best news for the Bronco faithful.

Then, just hours after missing out on Rodgers, a report from Adam Schefter nearly broke NFL Twitter with news that the Broncos had agreed on a trade to acquire Russell Wilson.

According to Schefter, Wilson was Denver’s target all along. Broncos general manager George Paton stated that the Rodgers decision had nothing to do with the Broncos’ move to trade for Wilson. Trade talks between Denver and Seattle began at least two weeks ago.

The NFL world had quite the reaction to the Russell Wilson trade news:

Aaron Rodgers: Finally a full day all about me

Russell Wilson, Patrick Mahomes, Derek Carr, and Justin Herbert will all have to play one another twice a year. the AFC West is wild.

Russell Wilson and DK Metcalf after the trade got announced pic.twitter.com/R9tsOlZJ1r

If you trade Russell Wilson just to start Drew Lock for 17 games, the city of Seattle should honestly press charges.

Broncos fans after losing Rodgers but getting Russell Wilson pic.twitter.com/kx2Zq6SGLM

The #Broncos pulled off a trade for RUSSELL WILSON without surrendering more than two first-rounders, nor a starting WR, nor a foundational defensive player.

They even got a pick back in return.