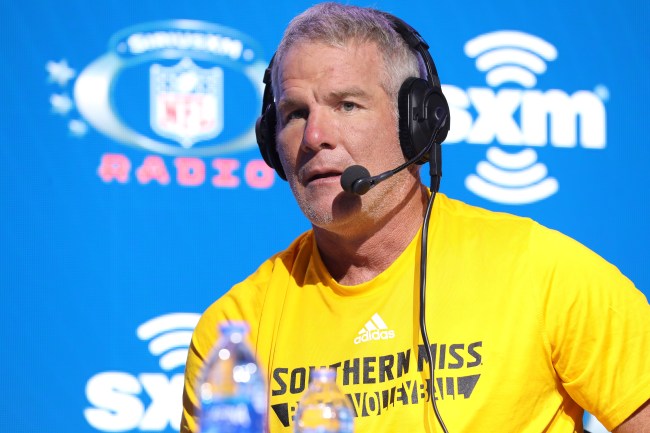 Green Packers legend Brett Favre has an issue with Deshaun Watson wanting to have a say where he plays next season.

During an interview with Minty Bets of Yahoo Sportsbook, Favre said that he was old school and believed players get paid “too much money to voice an opinion.”

"I think we make too much money to voice an opinion, but I'm not saying he's wrong. Again, I think it's a different day and time…"

“I’m kind of old school,” “You get paid a ton of money to do a certain job and just do it and let the chips fall where they may. I think we make too much money to voice an opinion, but I’m not saying he’s wrong. I think it’s a different day and time, and it’ll be interesting to see how the organization handles it.”

Favre’s comments didn’t go over well on the Internet and even Watson’s agent David Mulughet fired back at the NFL legend for being a hypocrite considering he once asked for a trade from the Packers .

The audacity of Brett Favre. A man who held his team hostage year after year. He made too much money to be out here in copper fit commercials but we ain’t bothering you.

.@stephenasmith is disturbed by Brett Favre's comments on Deshaun Watson.

"Knowing the times that we're living in right now, it's incredibly alarming that something like that would come out of Brett Favre's mouth." pic.twitter.com/1JTF9ttBrZ

I love Brett Favre BUT…. in 2008 he was welcomed back to the packers from what I remember but didn’t like that he was told he’d compete for the job against Rodgers and wanted a trade. Thats not letting the “chips fall where they may” 🙃 https://t.co/HGmBpBPZKs