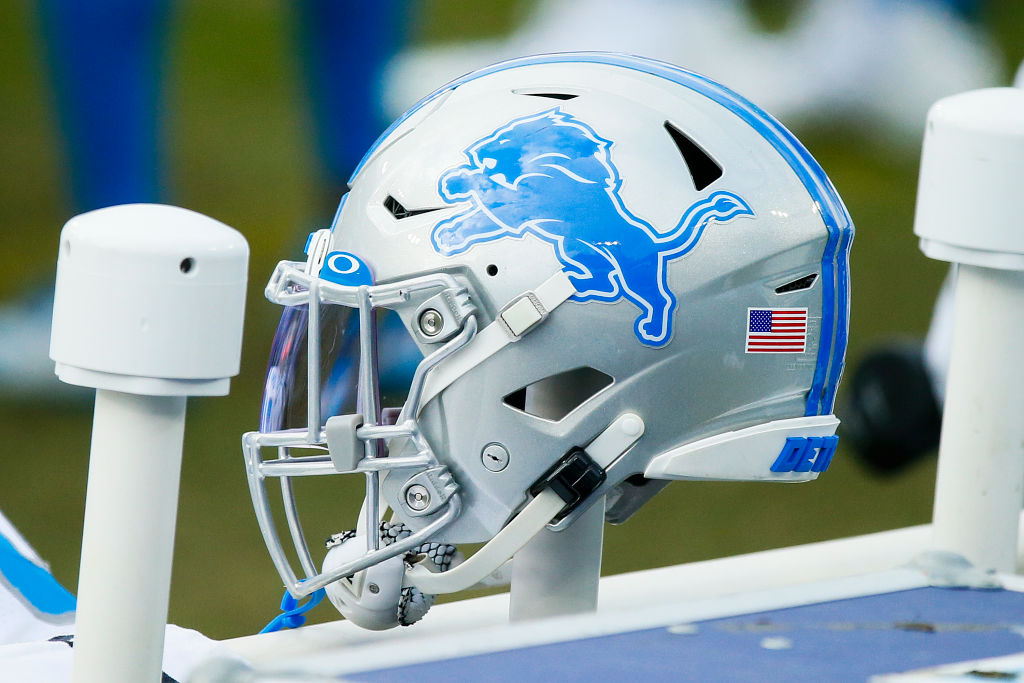 The Detriot Lions and Tampa Bay Buccaneers game isn’t on our weekly rundown of the 4 games to consider betting but now might be the time to reconsider putting down some money.

The betting lines on football games can change slightly for a multitude of reasons on gameday, usually because of weather or player injury.

This might be the first time in the history of betting on NFL games that the line changed because one team is missing half of the coaching staff.

The point spread for today’s Buccaneers against Lions game moved by a few points this AM after COVID-19 forced the Lions’ coaching staff to sit home.

Detroit opened as a 7.5-point underdog to Tampa Bay.

And now Detroit is a 9.5-point underdog.

PFT points out that the Lions “are 5-8-1 against the spread this season” so typically play even worse than the line predicts.

I’m not saying bet the house on the Bucs but any type of wager will make the game at least slightly interesting.