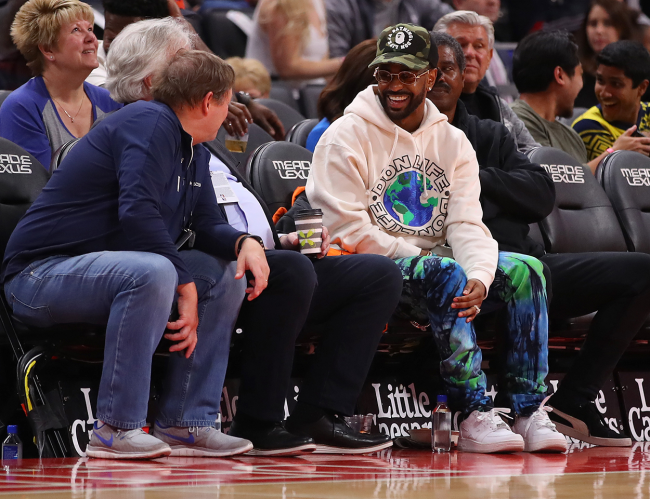 There are a lot of in-game promotions across professional sports. None, however, are as on-brand as the Detroit Pistons’ “Jewelry Cam.”

Historically, when you go to a professional sporting event, you are almost certain to encounter a kiss cam or a dance cam. In the last decade or so, organizations have decided to take their in-game jumbotron entertainment up a notch.

For example, the Saint Louis Blues have a “doppelgänger cam,” where they compare fans in the stands to celebrities and public figures. Similarly, the Detroit Pistons have a “jewelry cam.”

If you have never been to Detroit, your general idea of what the city is like is probably pretty accurate. As someone who has a big soft spot in his heart for the Motor City, I can tell you that it gets the rep that it does for a reason. It’s a city that is continuing a deep rebuild after deindustrialization moved factories from the inner city to the suburbs.

With that being said, it is still an awesome place when you do it right.

And the great people of Detroit are exactly what you might expect. Super midwest, and super metropolitan. They’re a lot of really good, kind-hearted folks who love their big families, rarely make plans to leave the Motor D and love to dress-out.

Thus, when the jewelry cam makes its way around the stadium, it’s a chance to flex. The entire thing is hard AF and tremendously on-brand.

Take a look at the greatness in all of its glory: