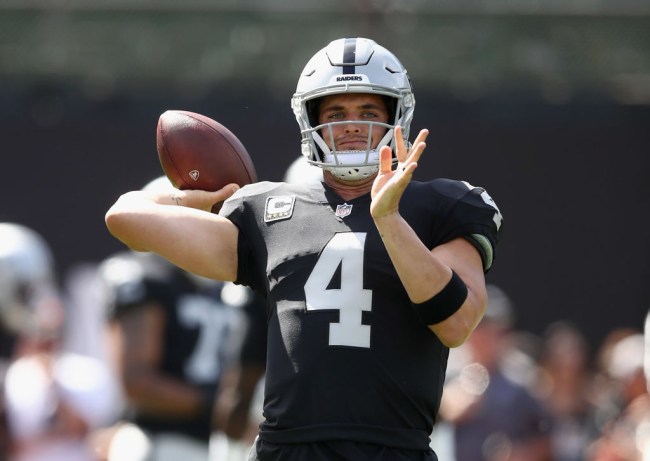 Hard to believe it, but you’re favorite team is already a quarter of the way through their season. Before we start, I want to point out a fact I found out this week. The over under in Vegas is currently 58 in the Atlanta Pittsburgh game. According to @fantasylabs, only 6 games have ever closed with an over under of 57.5 or higher, and all 6 of them hit the over. I’m not saying to blindly put some shackles on that game, but we should be looking at getting players in our DraftKings lineups from this game as often as we can.

As noted above, this game should be a shootout for the ages. Atlanta’s defense has been atrocious, as has Pittsburgh’s. Big Ben is known for having drastic home/road splits, so the matchup here doesn’t get more pristine. Ben has the highest upside of any quarterback on the slate. A Patrick Mahomes type week 1 is not out of the realm of possibility here.  He’s the perfect mixture of high upside as well as a high floor.

If you are looking to save money this week at the QB position, then take a look at Derek Carr. The Chargers, coming into the year, were thought to have an outstanding pass defense. Then Joey Bosa was hit with the injury bug, and the secondary play has not been what anyone expected. Carr is averaging over 42 pass attempts a game, and with the Chargers sure to put up points on the opposite side, I don’t expect him to slow down. He’s too cheap this week, and provides a safe floor.

Johnson has had an extremely disappointing start to the season, which provides us with some opportunity here. Johnson’s price is extremely depressed, and Arizona has shown some signs of life with Josh Rosen replacing Sam Bradford at QB. Johnson’s value is not only as a great running back, but he’s an exceptional pass catcher. Facing a bad 49ers fan, this is a spot that Johnson should see a heavy workload, and have a good opportunity at some upside. Johnson’s a prime buy low candidate this week.

With Leonard Fournette already ruled out, and the Chiefs being one of the worst defense’s in the league, Yeldon should slot in to see a heavy workload, in a game the Jaguar’s should score more points than usual. The great thing about Yeldon, is he is a talented pass catcher, and should see heavy volume running this week.  He should be a staple in your “cash games” this week.

I think Diggs is going to go extremely under the radar this week. The Eagles are a funnel defense, boasting the best running defense in the league, so they beg their opponents to throw. The Eagles should be game planning to stop Adam Thielen, as he is one of three players in the league that has double digit targets in each game this year. That should open up a lot of one on one matchup for Diggs.  He should be low owned in tournaments, and if he can convert a couple of splash plays, he could vault us to the top of the leaderboards.

This is another buy low opportunity for us, just like David Johnson.  Jones has a history of torching the Green Bay secondary, and his price has dropped $1800 since week 1.  He’s still a top red zone option for Stafford, and in a game that should see a lot of points, the opportunity should be there for Jones.  His mispriced in comparison to his teammates Golden Tate and Kenny Golladay, so he is a good way to get cheap exposure to the Lion’s passing attack.

I love Zach Ertz this week. Not many people are going to pay up for tight end this week, and Ertz is one of the three players to get double digit targets in every game this year. Coupled with the Vikings giving up a lot of points to tight ends so far this year, Ertz should be low owned, and see a heavy volume this week. On the low salary side, I like Vance McDonald at $3700 in the massive shootout we mentioned, and Ricky Seals Jones at $2900. On defense, I love Baltimore at only $2800 against the Browns, as they have been one of the best pass defenses in the league this year, and only get stronger as Jimmy Smith returns. As always, the team playing the Bills will be a top option this week, as the Titans at $4000 get them.