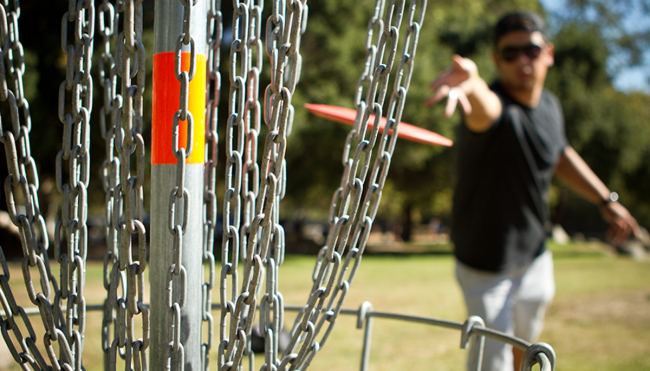 I didn’t really know what to expect last year when virtually every sporting event on the planet was suddenly held without a single spectator in attendance. With that said, I thought the transition was a lot less jarring than what I was anticipating thanks to the leagues who dreamed up some solid stopgaps and showed some fantastic self-awareness after being presented with an unprecedented situation.

More than a few fans apparently forgot how to behave over the course of the lengthy hiatus that largely came to a merciful end this year, but you’d be hard-pressed to find many people pining for arenas and stadiums filled with artificial noise and tarps covering the stands courtesy of Proud Corporate Sponsors.

I’d argue no sport needed spectators to come back more than golf. It was pretty surreal to watch PGA players nail an approach shot or hit a clutch putt without hearing the gallery erupt in response, and I cannot wait for fans to make their grand return to the 16th hole at TPC Scottsdale for what promises to be the rowdiest Waste Management Open in history.

It would appear disc golf has also benefitted from the grand return of fans based on what unfolded at the Disc Golf World Championships the weekend. On Saturday, onlookers in Utah gave the revelers in Arizona a run for their money when James Conrad found himself needing to convert a 247-yard birdie on the 18th to force a playoff and proceeded to do exactly that.

Conrad seized the opportunity, as he’d go on to defeat Paul McBeth to secure his first title.

This is the first PDGA World title for Conrad! #PDGAWorlds #discgolf pic.twitter.com/om67umGhnu

Who knew disc golf could be this electric?